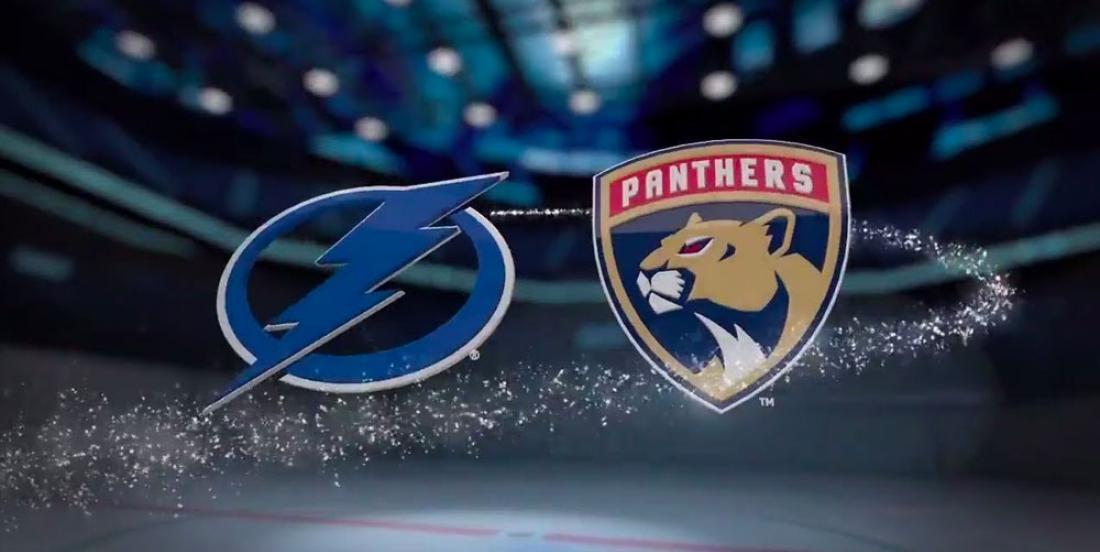 Trade Alert: Rival Panthers and Lightning hook up on a one for one swap

Yet another deal in advance of Monday’s trade deadline.

This just in, the Florida Panthers and Tampa Bay Lightning have hooked up on a one for one swap with Danick Martel heading to the Panthers in exchange for Anthony Greco.

Undrafted, Martel was originally signed by Philadelphia to an entry-level contract on March 10, 2015.

Greco, 26, has skated in 37 games with the Springfield Thunderbirds of the AHL, recording 10 goals and 19 points to go along with 12 penalty minutes. He ranks first on the Thunderbirds and tied for third in the AHL for shorthanded goals with three. The 5-foot-10, 174-pound forward has skated in 261 career AHL regular season games with the Thunderbirds, posting 85 goals and 157 points. Last season he posted career highs for goals (30) and points (59). Greco ranked tied for eighth in the AHL for goals and was tied for second with four shorthanded goals in 2018-19.

The Queens, New York native has skated in one career NHL game with the Florida Panthers on December 13, 2018 against the Minnesota Wild. Greco went undrafted and signed as a free agent by the Panthers after playing four seasons at Ohio State University.