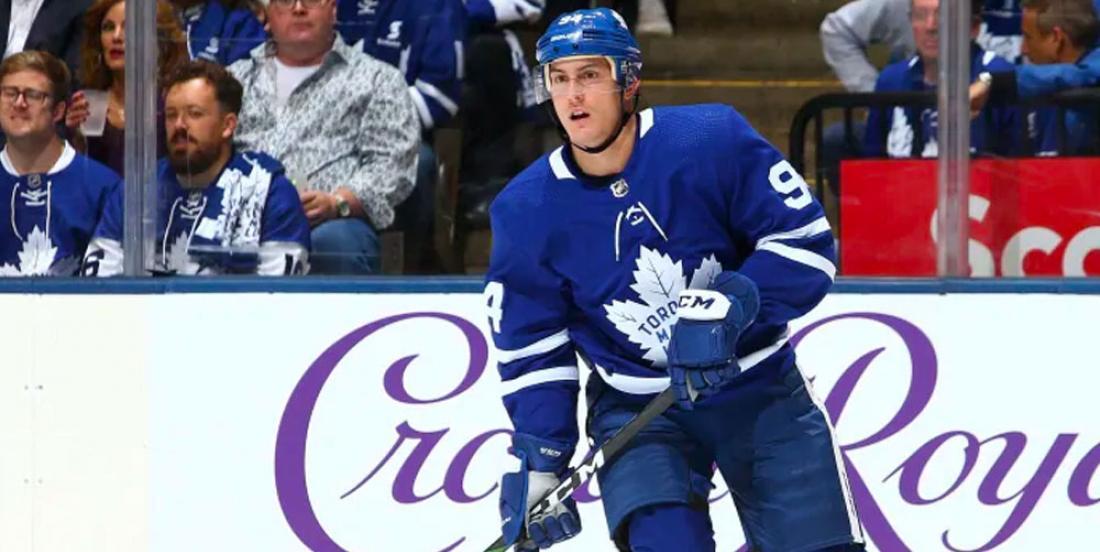 After their performance last season, it feels like no one expected the Calgary Flames to tumbling in the standings. However, the team has struggled to score and Eric Francis of Sportsnet believes this could lead to a trade.

Francis reports that general manager Brad Treliving is looking long and hard at possible moves to bolster his roster and might have seen the perfect opportunity to make a pitch during the NHL GMs meeting in Toronto today.

He believes Treliving has an opportunity to commiserate with Leafs GM Kyle Dubas and even suggests a trade of Toronto’s Tyson Barrie for TJ Brodie.

The Maple Leafs have dropped their fifth straight game to fall to 3-5-2 in their past 10 games and fans are demanding for moves to take place. Barrie has not fit in well and, in turn, the Leafs miss Nazem’s Kadri’s grit and determination.

However, Barrie and Brodie’s salary-cap hits could make that move difficult to achieve.

There is also Brodie’s latest health scare that could prevent the Leafs from making the move.

And we all know that at this stage in the season, it is always hard to pull a player for player trade. However, we wouldn’t be surprise to hear Barrie’s name again and again in the trade chatter circles ahead of the deadline.