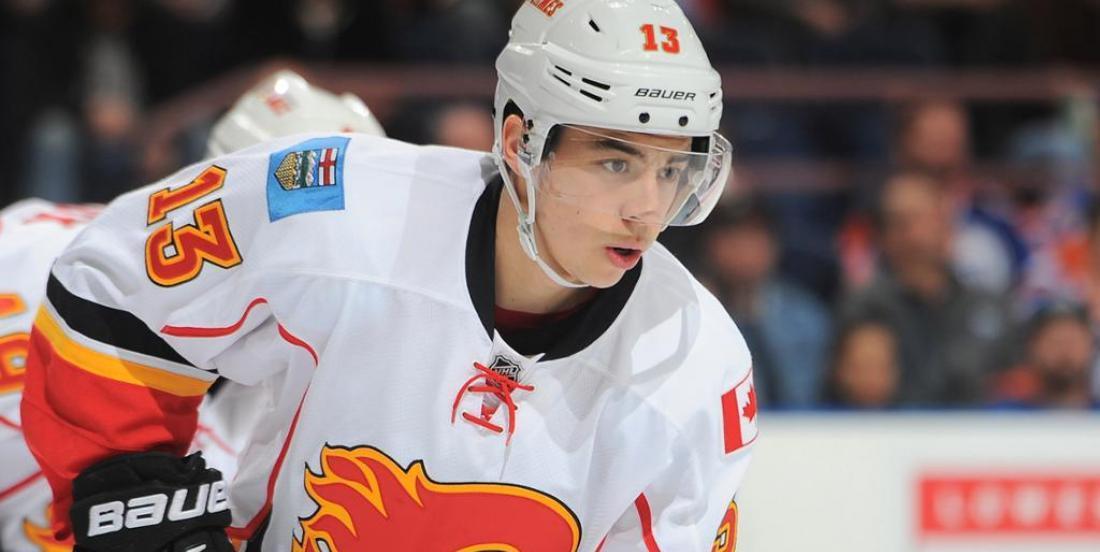 A serious contender could make this serious move!

The Calgary Flames are getting ready to kick off the 24-team playoff tournament against the Winnipeg Jets, and it seems like there is a lot on the line for the players… In the past weeks, it has been reported that general manager Brad Treliving might be getting ready to make huge changes to his lineup, especially if the Flames fall to the Jets in the best of five series.

All eyes will be on top players like Johnny Gaudreau, who struggled all through regular season and did not do all that well in Calgary’s last playoff participation in which he collected a single assist.

In 2018-19, Gaudreau put up 36 goals and 99 points, but it wasn’t the same this season as he got 18 goals and 58 points. He struggled to find his game and we surely hope the long pause has allowed him to find it. Fans are still wondering if the 26-year-old can become a leader in the Flames’ dressing room, especially when the postseason comes around. We all know he has the skill to do it, but will it be in Calgary in the end?

This chatter has gotten one team quite interested, so much that a trade offer has surfaced. It seems like the Philadelphia Flyers are in the derby to land Gaudreau and this is what their offer could look like:

The Flyers would like to acquire an elite forward like Gaudreau to upgrade on the left-wing. By acquiring him this offseason, they would get two seasons of Gaudreau at a pretty good deal on his current contract. The Flyers are his hometown team and Gaudreau could potentially take a discount in order to stay in Philly. The folks of Last Word on Hockey believe a trade for Gaudreau could look like the one we saw back in 2018 when the  Montreal Canadiens captain Max Pacioretty was traded to the Vegas Golden Knights . In return, the Habs acquired Tomas Tatar , prospect Nick Suzuki and a second-round pick in 2019. The Flyers could therefore have to give up a top-six forward or a top-four defenseman, a prospect that has the potential of becoming a top-six forward or a top-four defenseman and a 2nd round pick in 2020.

It all depends on what the Flames’ wallet can take on, while dropping Gaudreau’s pay check.

Last Word on Hockey believes, to acquire Johnny Gaudreau, the Flyers would have to give up James van Riemsdyk , prospect Cam York, and a 2nd round pick in 2020.

So, do you pull the trigger?