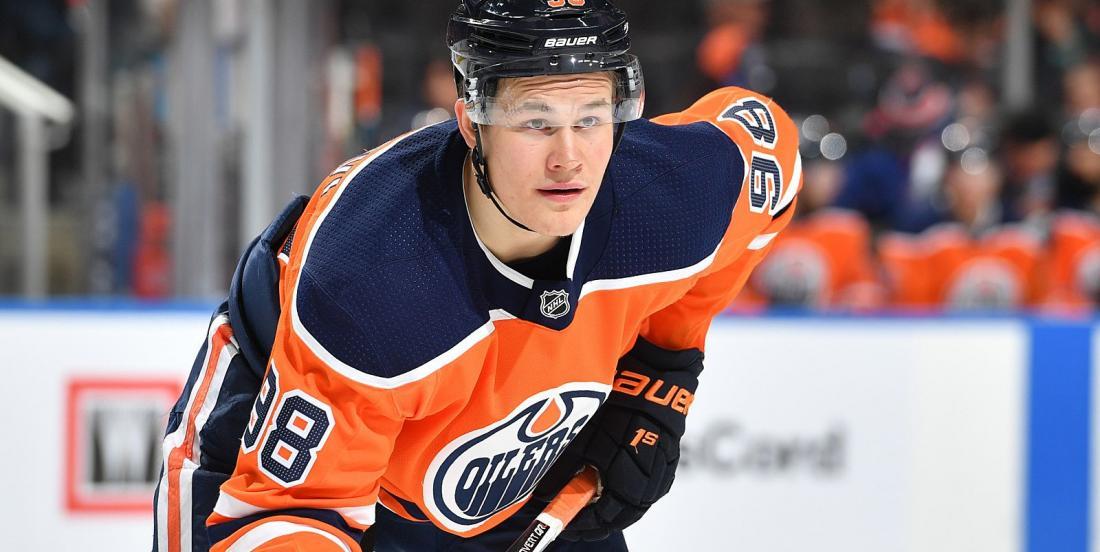 The Edmonton Oilers may be riding a hot streak at the moment, however, one of their players cannot be saying the same. Jesse Puljujarvi has been stalled in the press box at career NHL game No. 100 and is expected to remain a healthy scratch for tonight’s game against the Minnesota Wild. Something will need to be done in Edmonton, and head coach Todd McLellan is all too aware of it…

“Players need to play,” said McLellan, wondering whether or not Puljujarvi should go to AHL Bakersfield. “What ends up happening is, you try to make the best decision for the group. And while you’re doing that, you try to develop players. The NHL is a tough place to develop players, and we’ve got a lot of them: Yamo (Kailer Yamamoto), Ty Rattie, Jesse …

“We have to consider the group as a whole,” he said. “When you make decisions based on the team, you’re usually making them right.”

During a segment of TSN's Insider Trading, Darren Dreger revealed that while something needs to be done, it might have to eventually include a rival team that could be having growing interest for the former first rounder.

“It’s caught the attention of teams around the National Hockey League,” explained Dreger. “That’s not to say that Peter Chiarelli’s phone is ringing off the hook with the interested buyers trying to scoop this player - that’s not the case.

“And look, the Oilers are adamant that they are not going to trade Jesse Puljujarvi anytime soon. It is a coach’s decision and Todd McLellan has the right to choose who he puts on the ice.

“But what the Oilers need when Puljujarvi comes back into the lineup - and he will sooner than later - play better, lock down your spot.”

Puljujarvi is in the final season of his entry-level contract, and will it would be important for him to step up and produce in order to land another contract with the Oilers, the young forward could convince Edmonton and another team that a change of scenery if needed and could eventually lock down a spot elsewhere.

For now, Puljujarvi remains on the upstairs looking down. Not to mention, another first rounder, Evan Bouchard, also remains an healthy scratch. A lot of teams are keeping an eye on you, Edmonton...