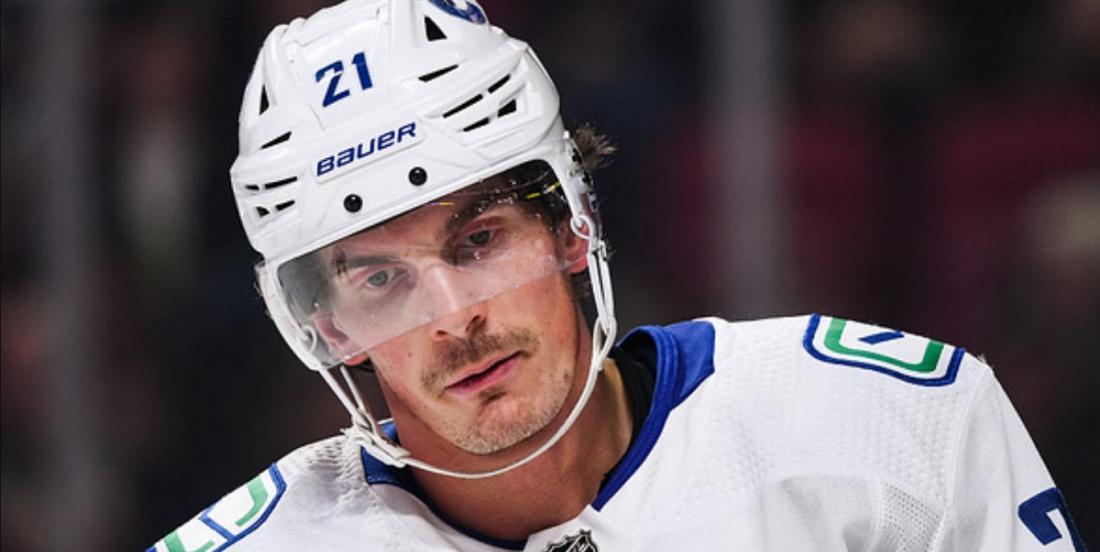 I think it is well beyond the point where I can safely say that the Loui Eriksson experiment in Vancouver has failed. The Canucks signed Eriksson to a massive 6 year deal back in 2016 that was worth a whopping $36 million, and it is a move that has haunted the fan base ever since. Eriksson never lived up to the hype that earned him that contract and, while it may be less egregious than some of the other deals signed during the now infamous free agency period of 2016, the deal has become a heavy burden on the Canucks roster, one that will only become that much more significant given that the salary cap will not be going up for at least the next 2 seasons.

So what do you do with Eriksson? A buyout would seem like the most likely option moving forward but due to the signing bonus structure of Eriksson's contract the Canucks would not see a great deal of savings on the deal. In the first year of the buyout the Canucks would effectively save no money, less than $400,000 to be exact, and that would only increase slightly in the second year of the buyout with $2.4 million in savings. Following that the Canucks would then have Eriksson on the books for 2 extra seasons at roughly $700,000 per season, not exactly a sexy option for the Canucks.

That only leaves the option of a potential trade, but there are hurdles for the Canucks down that path as well. First and foremost you will need to find a team willing to take on that contract in this current climate. This means that the pool of teams capable of taking on his deal will be extremely limited, giving significantly more bargaining power to the teams the Canucks would be looking to make a deal with. It should come as no surprise then that it appears the cost for getting rid of Eriksson will be a piece of the team's future. A recent report from Canucks insider Rick Dhaliwal has revealed that at the trade deadline the Canucks were in talks regarding a trade of Loui Eriksson, however teams were asking for defenseman Brogan Rafferty and center Adam Gaudette to be added as sweeteners to that deal.

The Canucks never did pull the trigger on the trade, but they could have never anticipated the situation becoming much worse in short order due to COVID-19. They may now have less leverage than ever before in an Eriksson trade and it may be a trade that they need to make now more than ever.