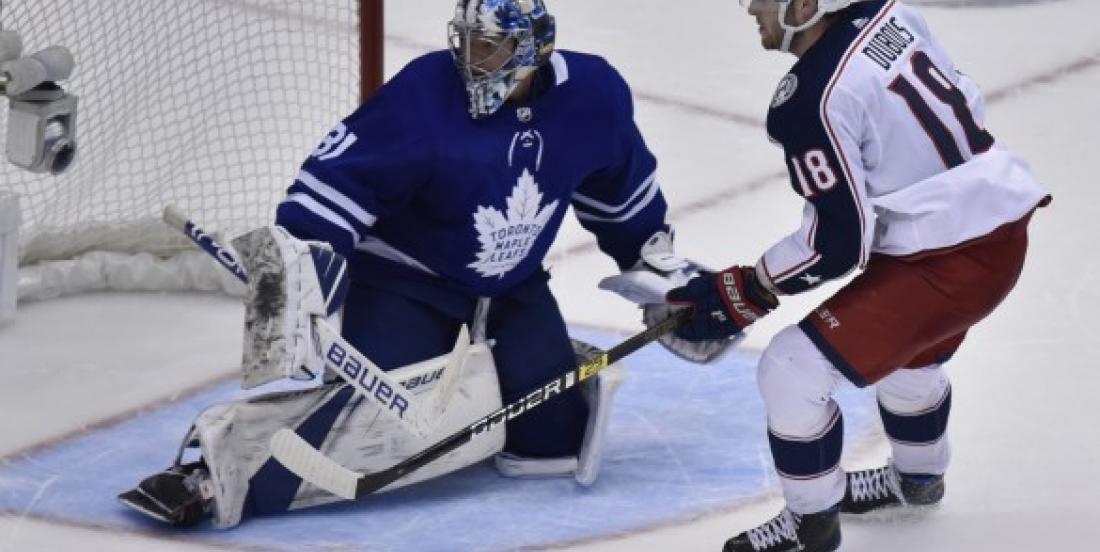 The Toronto Maple Leafs may not be facing off against their usual playoff rivals the Boston Bruins in the first step of the 24-team tournament, TSN’s Craig Button fears the result will remain the same against the Columbus Blue Jackets.

On Monday night, Button explained that the Maple Leafs do have skills heading into the postseason, however, the Blue Jackets might have the edge all over.

Button reveals that Columbus “contest every puck, they contest every square inch of ice, they don’t beat themselves, they’re excellent defensively.“

Putting it simply, Button is adamant that if the Leafs don’t dial in to the details, he doesn’t like their chances at all.

On top of that, Button’s colleague and Leafs insider Mark Masters put a lot of pressure on goalie Frederik Andersen, who usually needs to warm up in a few games before starting to perform. However, in this tournament, he won’t have the luxury of playing himself into form and could be too rusted to face off against the hungry Blue Jackets.

However, the Leafs might enjoy the role of the underdogs here and could surprise everyone in the first phase of the tournament in order to prove the aren’t just a first round playoff team.

But you have to believe the Blue Jackets will be ready to eliminate them and focus on a long run, especially with John Tortorella behind the bench.

Do you believe the Maple Leafs hold a chance? 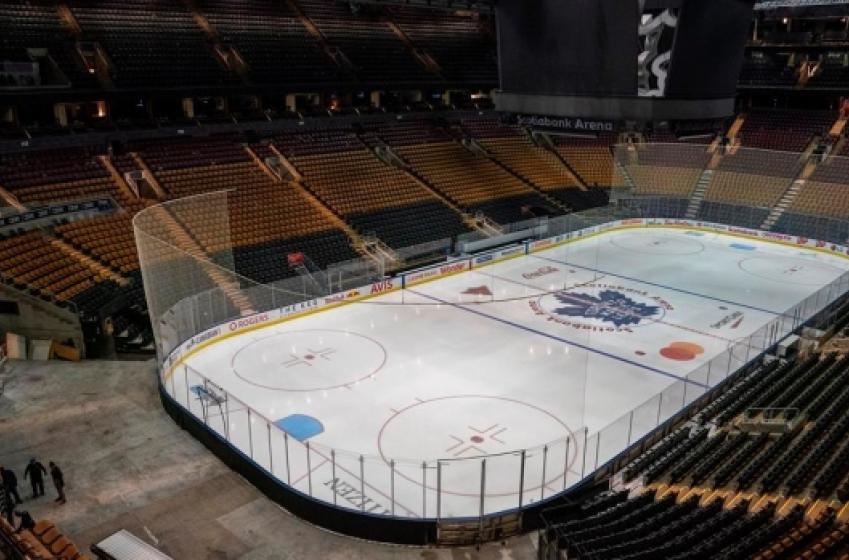 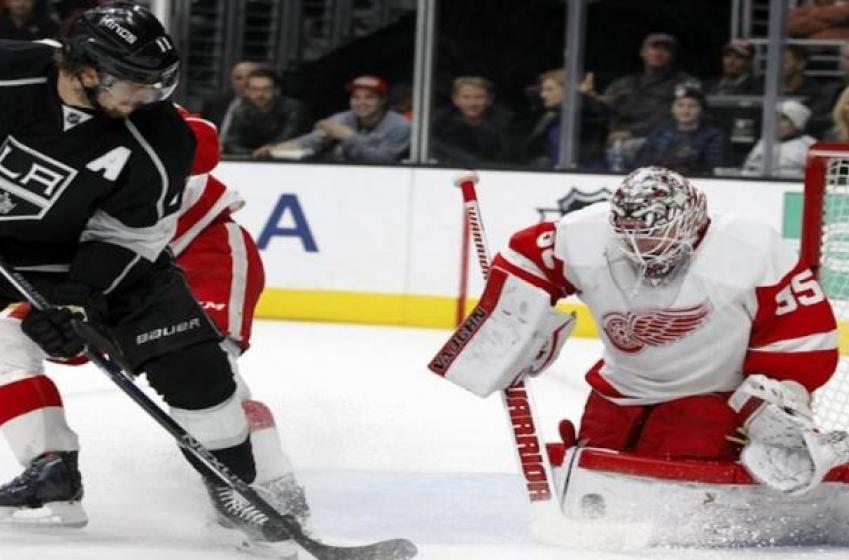 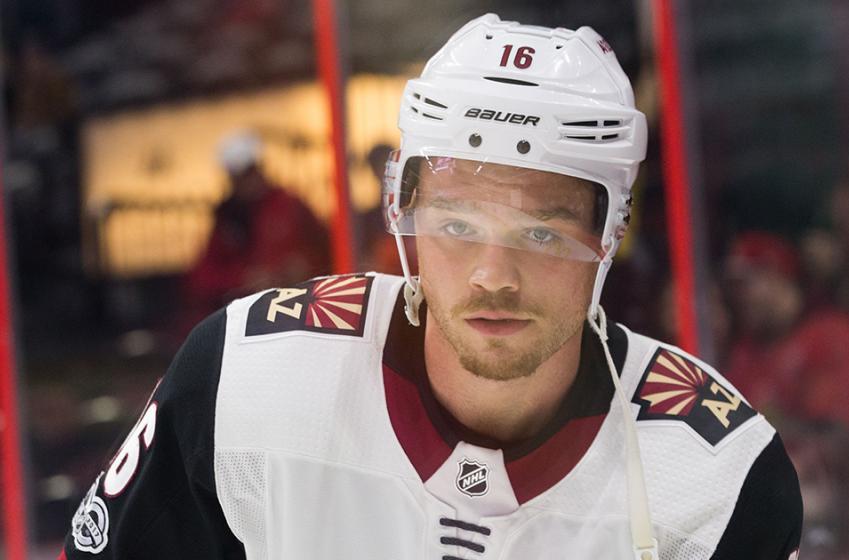 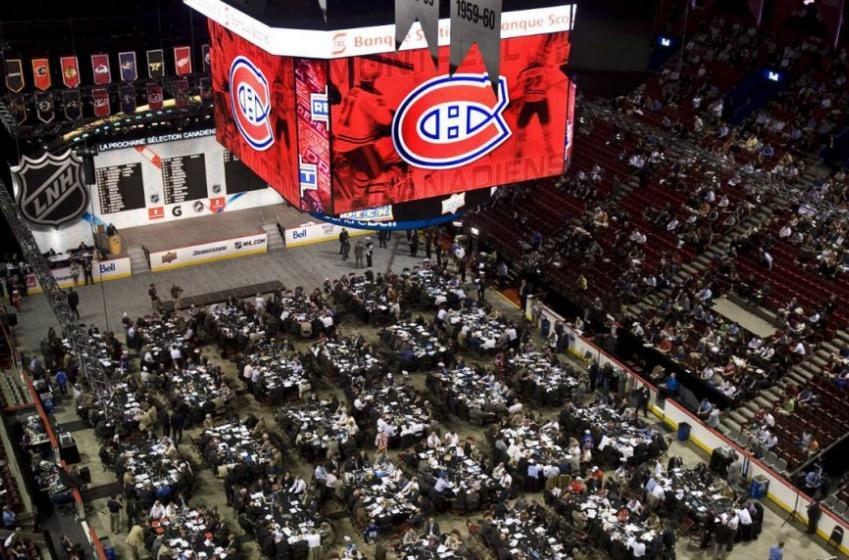 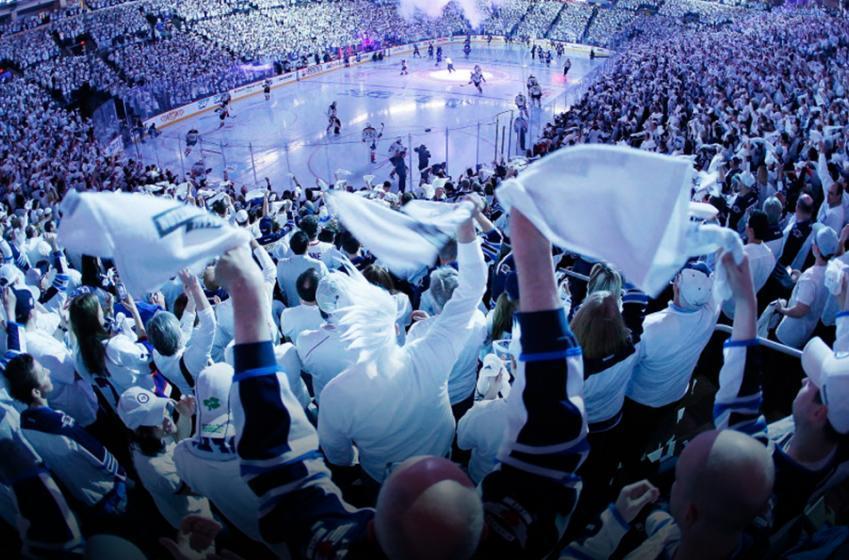 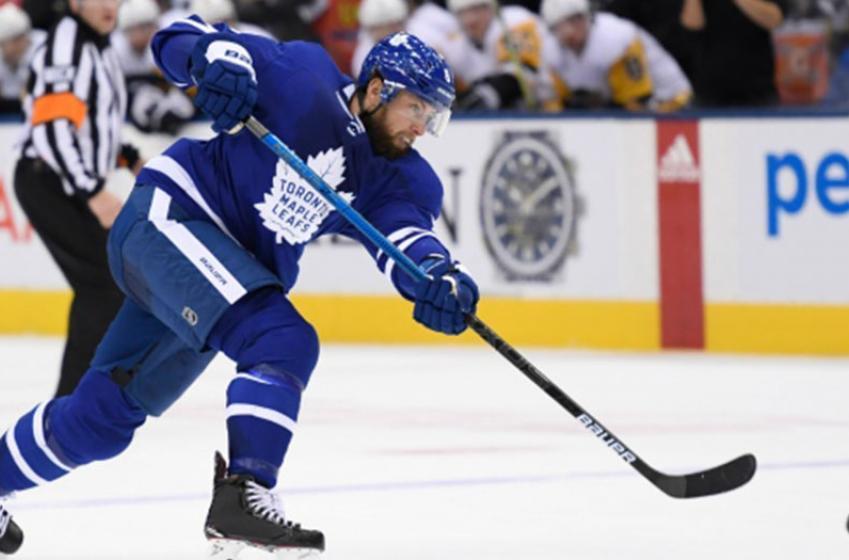 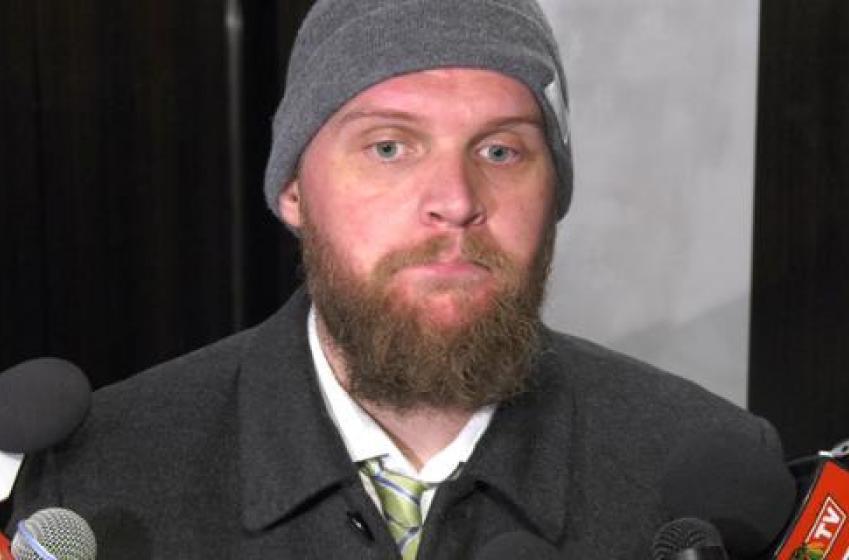 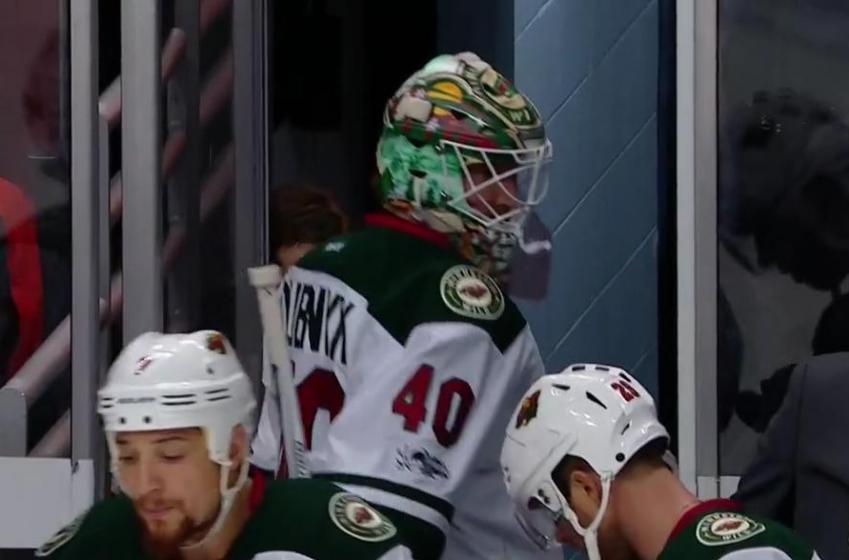 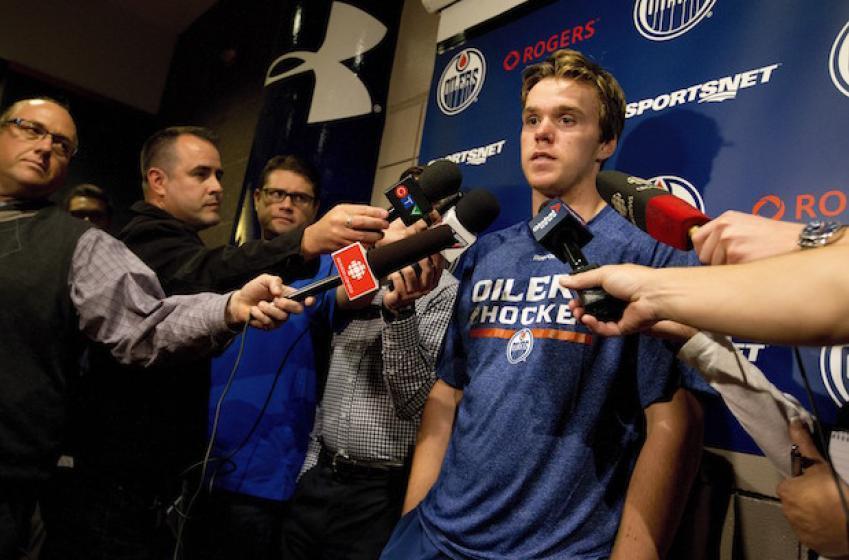 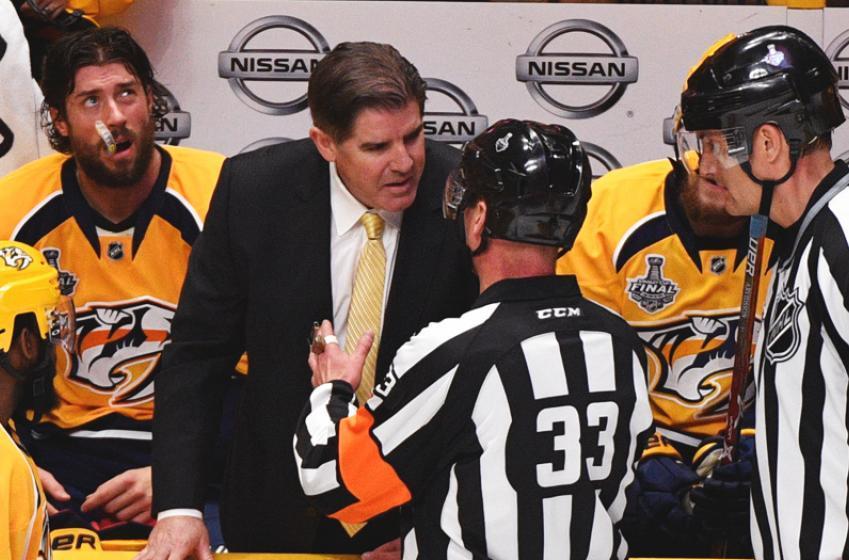 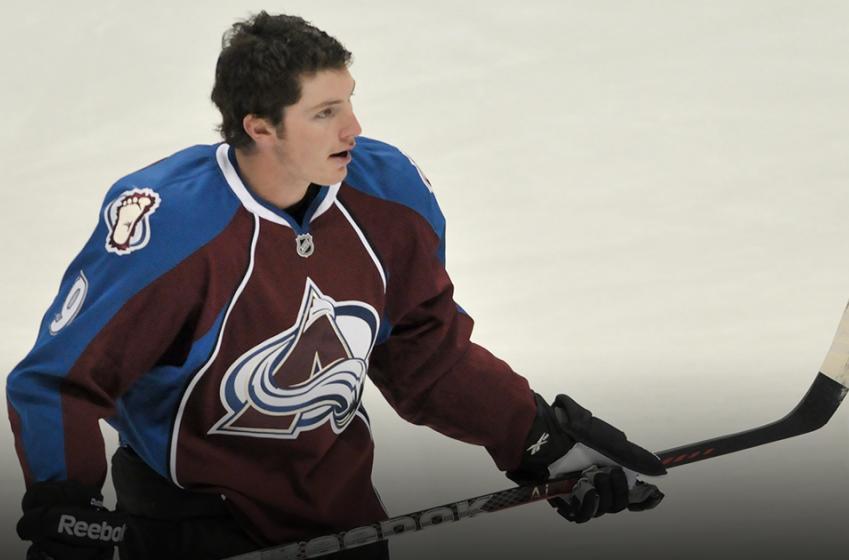 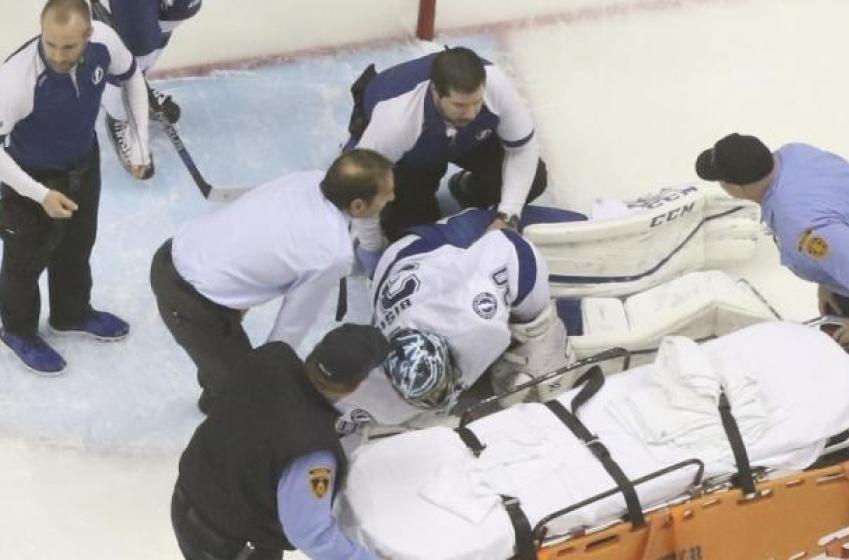 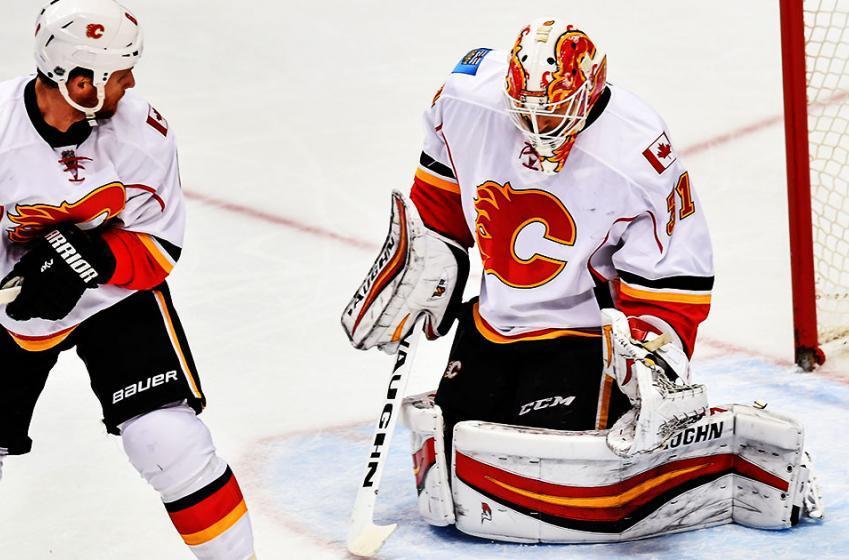 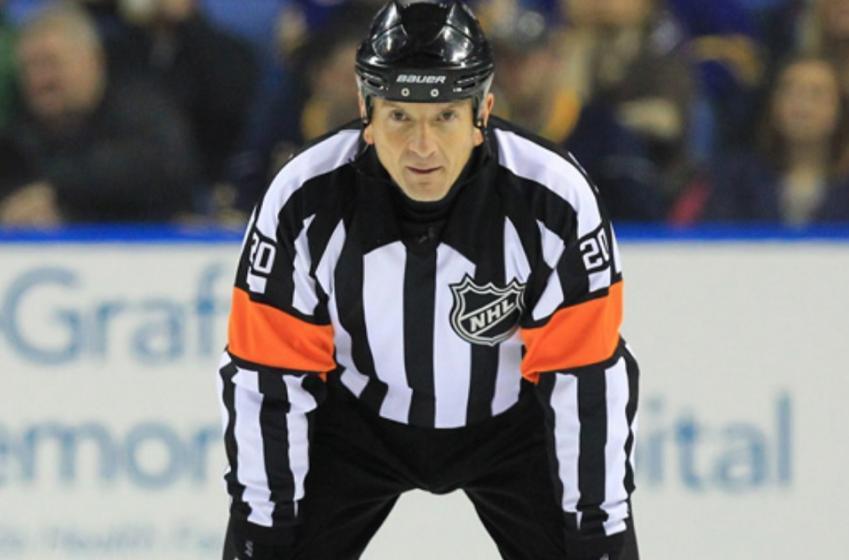