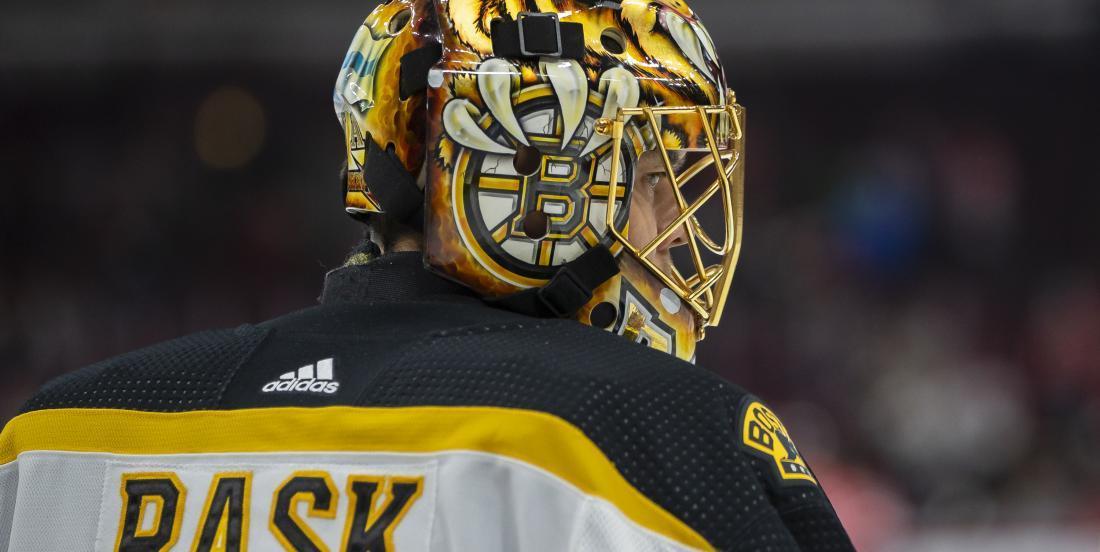 The National Hockey League has been forced to suspend the 2019 - 2020 NHL regular season as a result of the pandemic caused by the outbreak of a novel strain of the coronavirus known simply as COVID-19 and it has caused a major disruption in the lives of sports fans and all those employed by the league as well. It's easy to think of this scenario as a situation in which everything grinds to a halt, and in many ways it has, but the players who play in the league are also human beings and in spite of a lack of hockey at this time the lives those players live outside of the sport continue to move forward.

There has been some concern in fact that this viral outbreak could mark the end of the career trajectory of certain players, including veteran forwards like Joe Thornton and Patrick Marleau, however it seems unlikely that either man will retire at this point. Thornton has made it clear he intends to continue playing and Marleau is so close to beating Gordie Howe's record for most NHL games played in a single career that I would be shocked if he walked away now. Although those names seem relatively safe from having their careers end under very unfortunate circumstances, one player has no unexpectedly thrown his name into the retirement conversation.

Speaking with Kevin Paul Dupont of the Boston Globe, Boston Bruins veteran goaltender Tuukka Rask strongly hinted at the fact that we may be witnessing the final stages of his NHL career. Rask was discussing how the addition of veteran goaltender Jaroslav Halak to the Bruins roster had lessened his workload and was making it easier for him to be at his peak every time he stepped foot out onto the ice when he was asked what he envisioned his workload being like in the years to come. The answer from Rask made it clear that the Bruins netminder already has his mind on what comes next after the NHL.

“I have one year left in the contract, so we’ll see if I even play,” said Rask as per the Boston Globe.

It does not sound like this is just about the Boston Bruins or the NHL either, but rather a desire to spend more time at home. Rask was asked a follow up question after his surprising statement regarding whether or not he would return to Europe and finish out his career at home, but the Bruins puck stopper dismissed that notion entirely.

Asked if he would simply be done with his career at that point Rask confirmed as much.

I must admit this comes as something of a surprise given Rask's long history in the NHL and as a member of the Bruins organization. The saddest part of learning this news however is the realization that we are likely missing out on some of the final moments of Rask's incredible NHL career as a result of this pandemic, moments that we will never get back regardless of whether or not the NHL is able to salvage some part of this season moving forward.