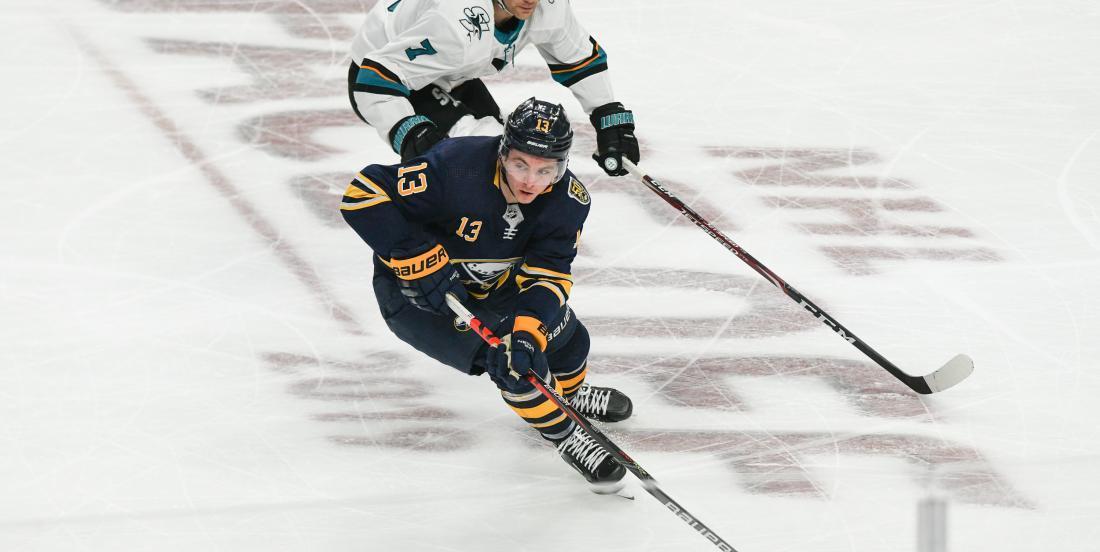 The Buffalo Sabres are set to host the New York Islanders tonight. The Sabres look to get avoid losing a 3rd consecutive game after a hot start to the season.

This evening, the Sabres will play the second of back-to-back games. They lost 6-1 to the Washington Capitals yesterday.

The good news for Buffalo is that two important players are returning from injury and will play against the Isles this evening.

Forward Jimmy Vesey will reintegrate the lineup on the 3rd offensive line as Evan Rodrigues will be sidelined.

On defense, Brandon Montour will feature on the left of the 3rd defensive pair alongside Colin Miller. John Gilmour will consequently be a healthy scratch for this evening's matchup.

Carter Hutton will make his way back in front of the net tonight while Linus Ullmark will suit up as his backup.

The rest of Buffalo's lineup will be identical to the one that faced the Washington Capitals yesterday.

Here is the Sabre's projected lineup for this evening's matchup against the Islanders according to NHL.com insider Heather Engel:

Evan Rodrigues and John Gilmour are healthy scratches for tonight's game while d-men Marco Scandella and Zach Bogosian are out with injuries.

It should be a great hockey game between two teams with good records so far this season.