There may be two additional options on the blue line ahead of the National Hockey League trade deadline, two options most will have not seen coming.

First TSN insider Bob McKenzie published a report earlier today that suggested soon to be unrestricted free agent defenseman Kris Russell of the Calgary Flames could soon be available. While many believed Russell and the Flames wanted to maintain their relationship, there may be a money issue that just doesn't line up with both sides.

The Caroline, Alta., native wants to stay with the Flames; the Flames have, generally speaking, expressed a desire for him to stay.

But the two parties haven’t gotten down to the nitty gritty in contract negotiations. And while sentiments are one thing, trying to navigate what might be a noteworthy financial divide may be another.

Here’s the thing: Russell is currently a fantastic bargain with a cap hit of $2.6 million. More nights than not, he plays well over 20 minutes and, at age 28, with his mobility and puck-moving ability, he’s a heady if undersized blueliner who’s pretty much in his prime and arriving to free agency at a very good time for him. The next deal Russell signs will be the best deal he ever signs; he’s going to more than double his current salary. 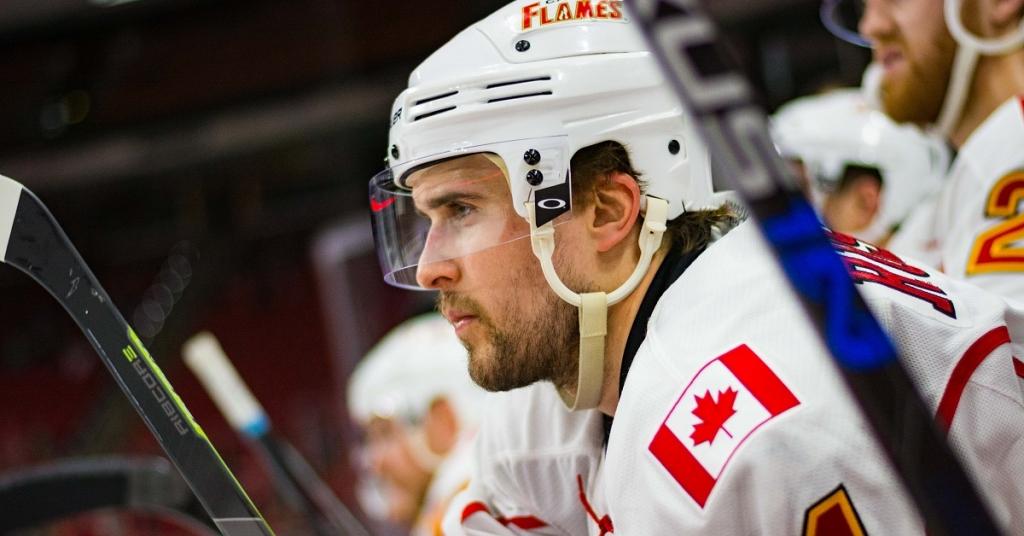 The other option is Winnipeg Jets defenseman Jacob Trouba, this time the report comes from TSN insider Darren Dreger who believes much like in the Russell situation, it may simply be a matter of dollars. Dreger believes multiple teams have interest in Trouba, and that comes as no surprise, but according to comments transcribed by Nichols on Hockey Dreger has stated the ask from Trouba could be looking for a 6 year deal at over $6.5 million per season.

Trouba is most definitely not worth that price tag today, the question for the Jets now is whether or not he will be one, two or even three years from now. No rumors on who is involved on the Trouba talks just yet, but The Fourth Period has speculated Toronto could be one of the teams with serious interest. 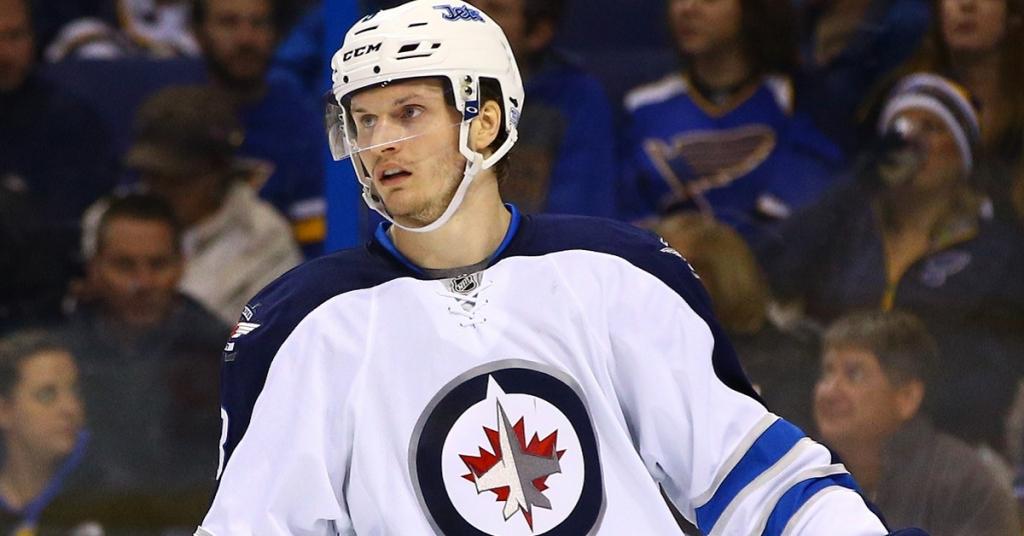