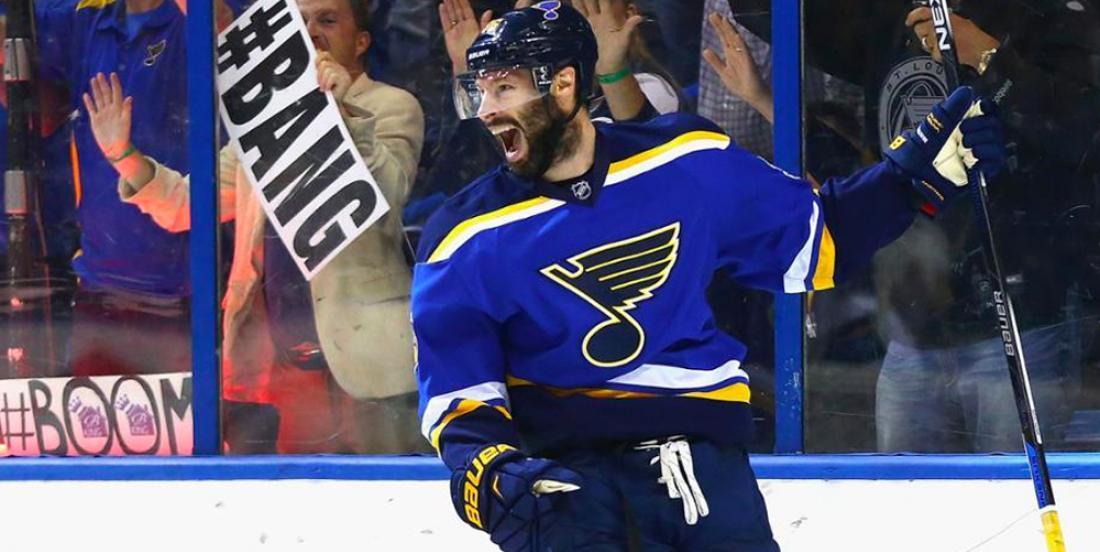 Some lineup tinkering as we head into the stretch run.

With the NHL’s trade deadline now in the rear view mirror there’s little left that general managers can do to adjust their roster. One interesting tidbit though that most hockey fans aren’t aware of though… you can still make a trade past the deadline. It’s true, the trade deadline is in itself a bit of a misnomer.

Teams can still make trades, add players via waivers and even sign free agents. But here’s the catch: Any player added to a roster after the February 24th deadline is ineligible to play in the Stanley Cup Playoffs.

So… when the St. Louis Blues and Arizona Coyotes placed veterans Troy Brouwer and Aaron Ness on waivers this morning, you can understand why some hockey fans were confused.

Indeed Brouwer and Ness can be picked up by a new squad, but they’ll be ineligible to play in the playoffs. While it’s unlikely that either player gets scooped up anyways, this fact makes it even less likely.