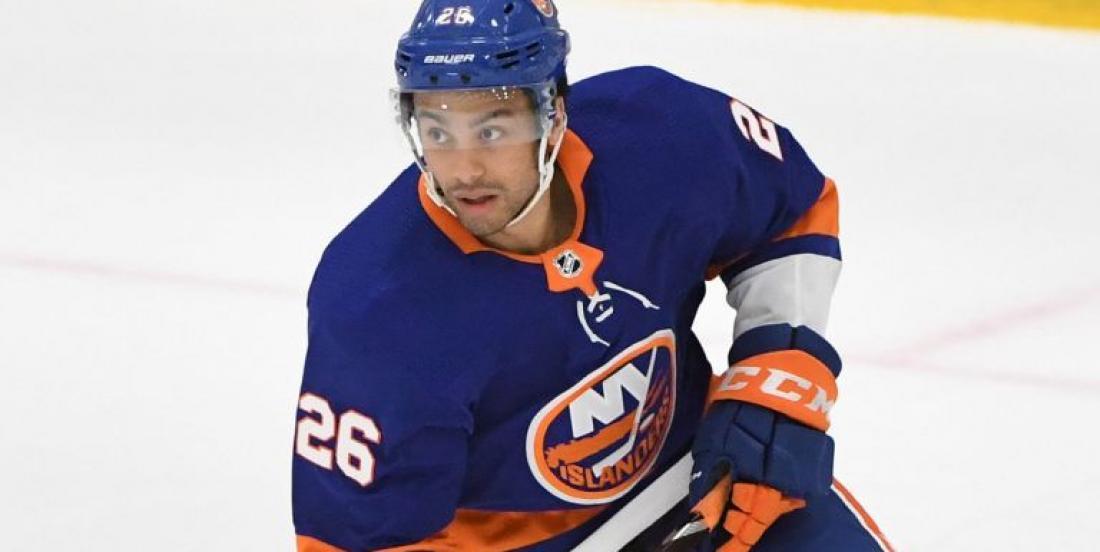 New York Islanders forward Josh Ho-Sang is awaiting a new start in the American Hockey League ever since he requested a trade earlier this season.

Well, patience might pay off as it is now believed two teams are kicking tires on the young forward.

Last week, it was reported that Pittsburgh Penguins, who have been dealt unlucky cards since the start of the 2019-20 season with many forwards being sidelined with injuries, have been looking at Ho-Sang as a solution, according to Dan Kingerski of Pittsburgh Hockey Now.

One more team is now reportedly in the mix as Pierre LeBrun reported last night on Insider Trading on TSN that the Carolina Hurricanes are looking at Ho-Sang to fill the void on their top 9 offence.

However, they could take a closer look at Jesse Puljujarvi of the Edmonton Oilers, who remains overseas waiting for a trade to take place.

“The Hurricanes are making inquiries. At, I think, the end of the day, after not getting that deal with Anaheim, there’s still that hole in their top nine. So they’ve made inquiries. One of them is Josh Ho-Sang in the New York Islanders organization. Talk about a guy who needs a change of scenery. The Hurricanes are looking at whether or not Ho-Sang would be a good fit. They’re not the only team, of course. Jesse Puljujarvi, speaking of change of scenery, is another player, I’ve been told, the Hurricanes have kicked tires on to see what the price would be and whether he’d be a good fit. The Hurricanes haven’t just looked at Ho-Sang and Puljujarvi, but at some point in time, the Hurricanes, who are off to a good start, feel they need to add one more top end forward in their lineup.”

Things are heating up on the trade market, we could finally get a significant move this season.