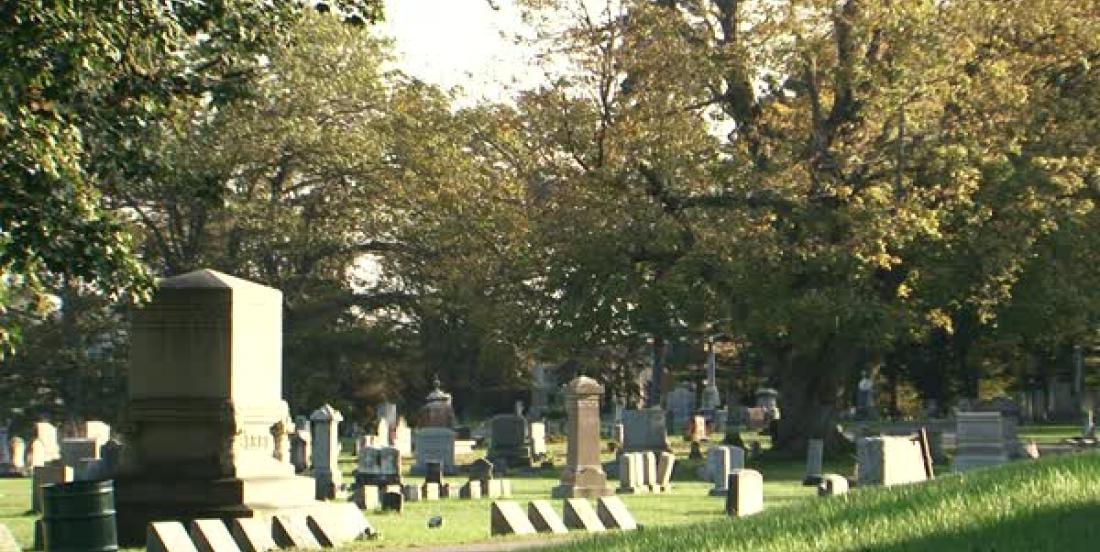 Ever since he stopped playing hockey professionally as a notorious NHL enforcer, Daniel Carcillo has been fighting for better awareness when it comes to mental health, head trauma and concussions in sports.

However this past summer, he almost lost his fight as he revealed on Tuesday that he considered taking his own life four months ago. In a poignant statement published on his Twitter account, Carcillo talks about his battle with depression and the ongoing post-concussions symptoms haunting his life.

He revealed how a trip to a former teammate and his timely invitation to a farm in Boulder, Colorado saved his life. He discovered plant medicine and says he has used moxa acupuncture, functional neurology, meditation, exercise, hydrating, checking my diet, checking my hormones & plant medicine to get better.

He invites people in need to get help and keep this conversation alive to stay alive.

Carcillo has been hurting inside and out after seven documented concussions in the NHL and what he believes could be literally hundreds of traumatic brain injuries.

We certainly hope he has found the help he needs to move forward and continue to help others in need.