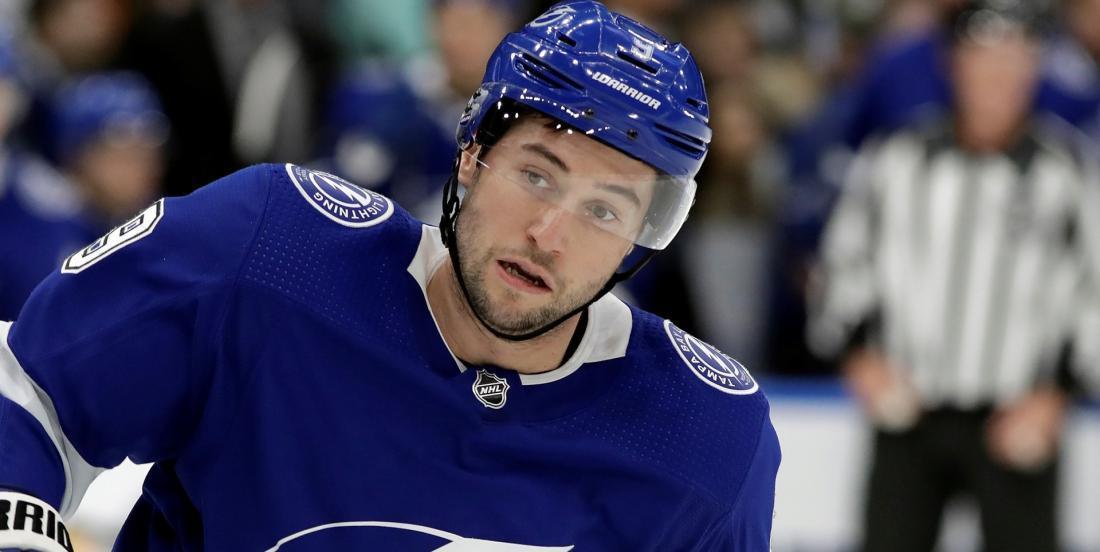 At the opening on free agency on Friday, the Tampa Bay Lightning shocked fans by placing top forward Tyler Johnson on waivers in the hopes of getting rid of his hefty contract in order to respect the salary cap. No one took on his deal and now general manager Julien BriseBois will probably have to pay far more than he would prefer to move Johnson, or any other player like Alex Killorn and Yanni Gourde for that matter.

What might help the Lightning is that Johnson has reportedly expanded his list of trade destinations from five to eight clubs. Frank Seravalli explained on the air of TSN’s Insider Trading last night that while it could help the team to finally make a move, it might cost them a lot more than just the player in order to get a deal done.

“Well there’s been some increased flexibility with the Johnson camp and the Tampa Bay Lightning. He’s expanded his list of available teams that he would accept a trade to from five to eight. They’re willing to accept some other suggestions as well from the Lightning in order to best facilitate a move and help get the Lightning out of cap jail. But at this point, the Lightning are going to have to swallow hard here and be prepared to make a trade much like the Vegas Golden Knights did previously with Paul Stastny and Nate Schmidt. Perhaps even including a draft pick to move on fromTyler Johnsonor one of a number of other players that they would consider doing so including Alex Killorn, Yanni Gourde, a number of players. But the real hang-up in Tampa Bay is that all of those players – with the exception of Killorn who has a modified no-trade – is that they hold all the cards like Johnson does with full no-trade moves.”

The Lightning could be forced to include a draft pick if they want to shed the contracts of these players, who are in total control with their no-trade clauses.

The thing is: every GM in the league knows their cap situation and won’t make it easy on the Bolts. However, the expanded list from Johnson could help things move forward…