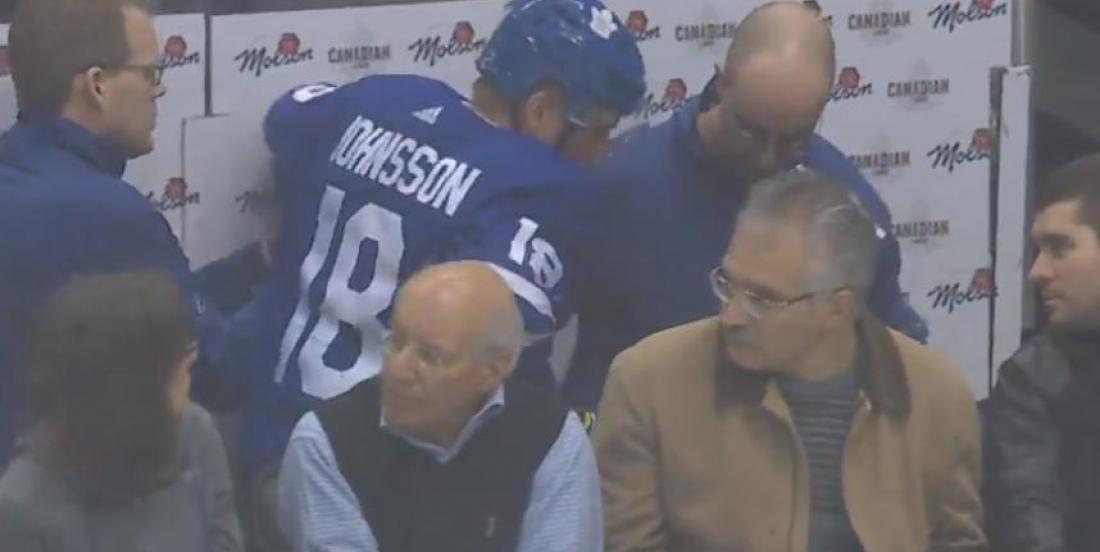 ​Wheels are coming off the wagon here…

The Toronto Maple Leafs not only lost 3-2 at the hands of the Dallas Stars on Thursday night, they also lost the services of forward Andreas Johnsson, who suffered a lower-body injury during the game.

The forward came in heavy contact with his own teammate Kasperi Kapanen. Johnsson left the contest with a knee injury and did not return. After the loss, head coach Sheldon Keefe came straight and announced that his forward’s injury will not be short-term.

“We’ll know more tomorrow, but it’s a knee injury and it’s not going to be short term.”

On Friday morning, he announced that Johnsson will need to undergo surgery and is expected to miss about two months of action, which includes the playoffs.

With that information, and the fact that the Leafs are falling in the standings, it seems like the news will greatly impact the team’s decisions for the upcoming trade deadline.

Some fans believe the Leafs will hold up on trades and acquiring a top defenseman, while others think this is the right time to put Johnsson with Morgan Rielly and Cody Ceci on LTIR until the playoffs to a legitimate top-6 left winger, and a top-4 defenseman.

One thing seems sure: the Leafs might take Kapanen off the market with his injury. Especially now that Ilya Mikheyev’s not expected back until late-March.

It remains to be seen what decision GM Kyle Dubas will make after this other hard blow. But you have to know it will change a lot of things in Toronto!