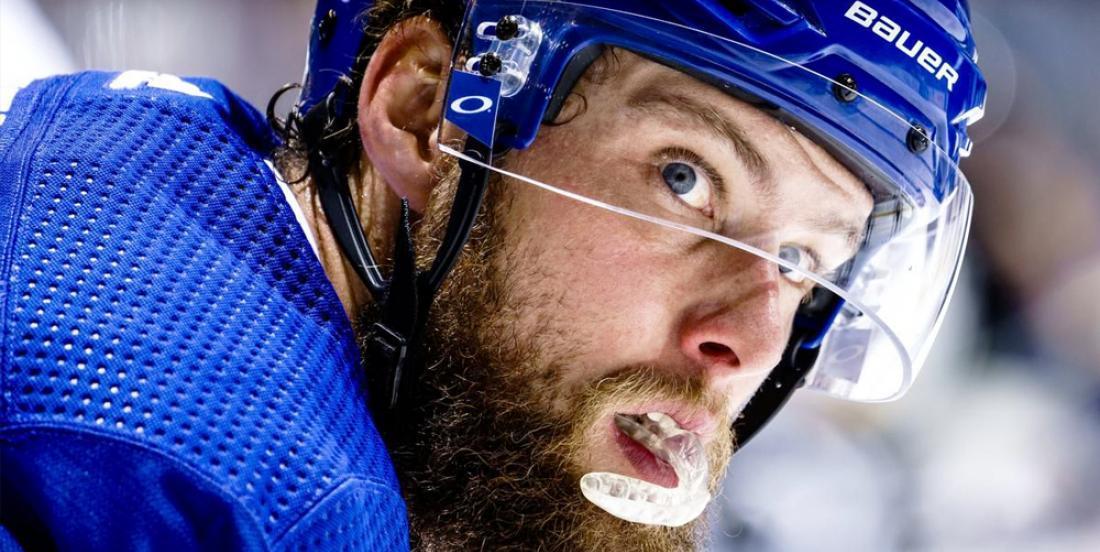 This just in courtesy of TSN hockey insider Darren Dreger, the Toronto Maple Leafs and pending unrestricted free agent Jake Muzzin are reportedly engaged in discussions on a contract extension.

Here’s the scoop from Dregs:

“It’s getting closer, but it’s not done yet. And the expectation is that if all things continue to progress the way that they are that they should have a contract extension for Jake Muzzin as early or before the trade deadline.”

“Now, understandably because the Toronto Maple Leafs are a cap-strapped team there are some cap gymnastics at play here, there’s some tagging room concerns so they’re working on some different scenarios I would say but the expectation is that Jake Muzzin will be extended by the deadline.”

For what it’s worth, Muzzin is in the final year of a five year contract that pays him $4 million annually. The Leafs have three pending free agents on the blue line in Muzzin, Tyson Barrie and RFA Travis Dermott.