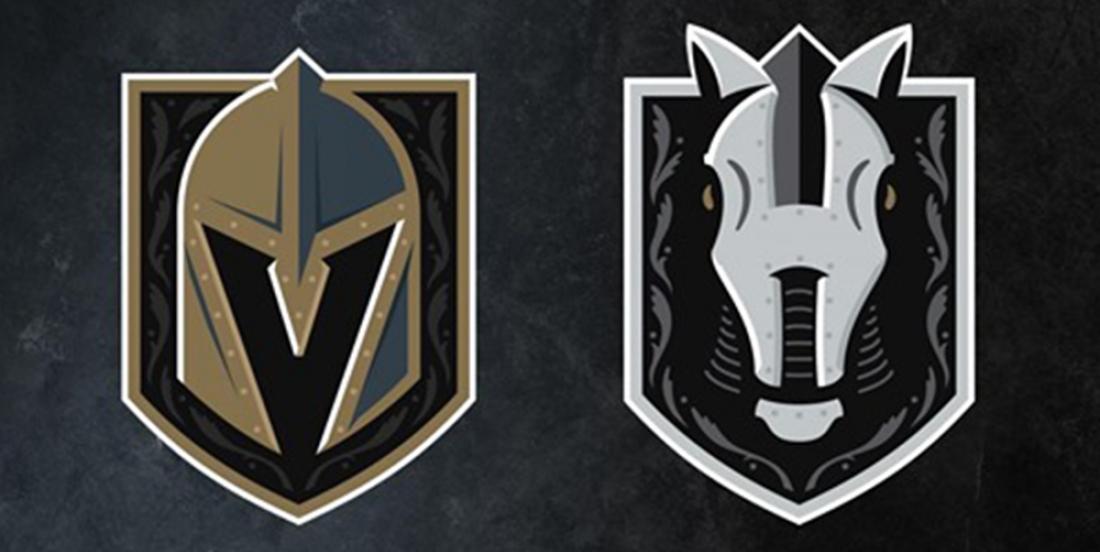 Since joining the NHL, the Vegas Golden Knights have been a hit on and off the ice. On the ice, their resume speaks for itself. Off the ice, the Golden Knights' jersey has been the most popular in terms of sales, at least according to NHL.com. Frankly, it's not exactly my style but you can't deny the impact that the uniform has had on new hockey fans. People love it.