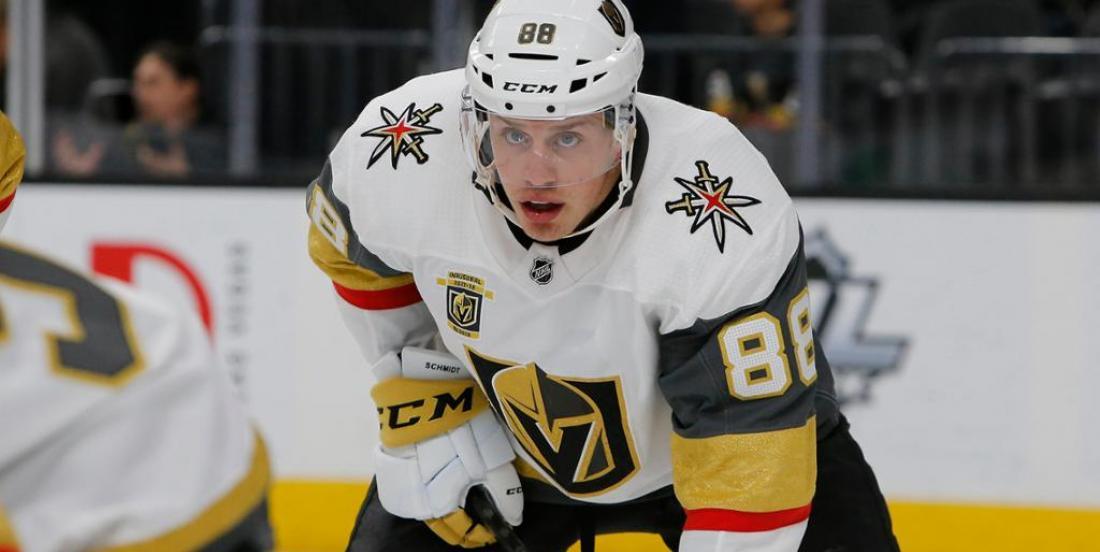 Nate Schmidt is done with the Golden Knights

The Vegas Golden Knights have cleared some room to make way for the new contract for defenceman Alex Pietrangelo. According to TSN's Darren Dreger, the team has traded blueliiner Nate Schmidt to the Vancouver Canucks for a third-round pick in 2022. The move saves Vegas $5.95 million a season (AAV). The Knight are now cap compliant for the offseason, but will need to move another $900,000 or so before the start of the 2020-21 season.

Schmidt landed with the Golden Knights are being left exposed by the Washington Capitals during the expansion draft in 2017. In October of 2019, he was signed to a six-year, $35.8 million extension by the team. He had seven goals and 31 points for the team last season. He added another two goals and nine points in the playoffs.

"Nate has been one of the top defencemen in our division in recent years," said Canucks GM Jim Benning. "He's a dynamic player who competes hard all over the ice. I think he will be a really good fit in our group."