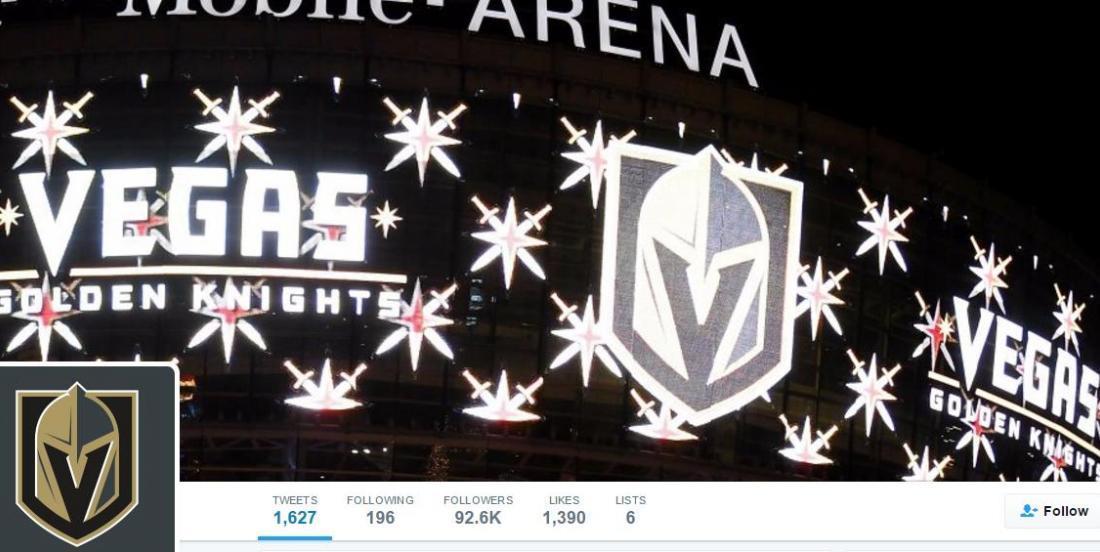 In 2017, social media is the key to a proper marketing outreach. Fans listen to the games and stuff, but they want to be entertained online too. Some team have a decent social media game, such as the L.A. Kings, but the Vegas crew seems to take the early lead!

Following tonight's signature of KHL star Vadim Shipachyov, the team was quick to point out their UPDATED starting lineup.

This one is actually hilarious. Of course, the Golden Knights have only signed two guys so far since the expansion draft is only set in a about a month. However, they know how to make fun of their situation and fans LOVE it.

Notable posts in the past are these.

Las Vegas is the land of entertainment, so it's no surprise their social media skills are through the roof!