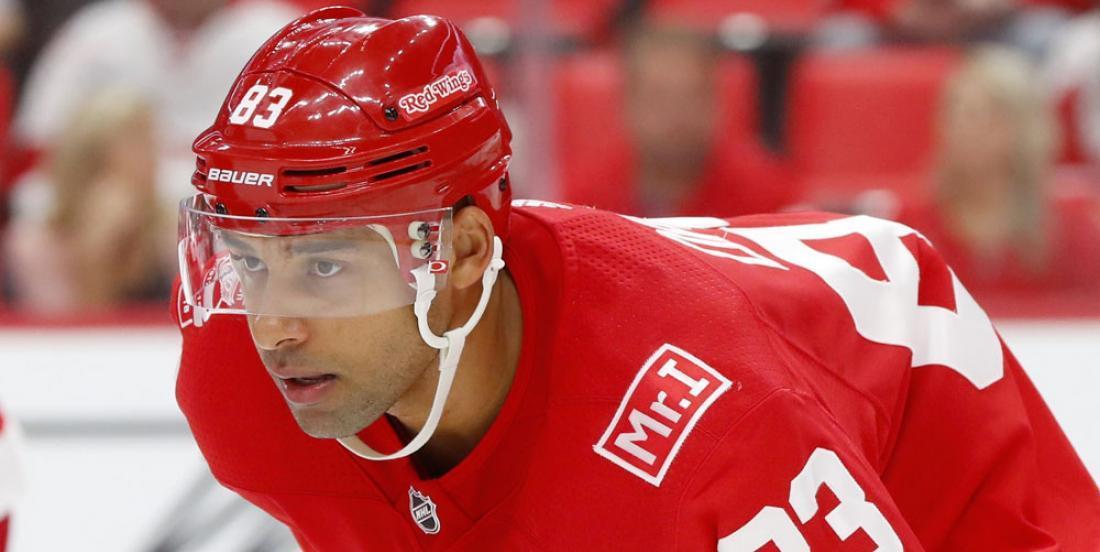 The two-time Cup champion wants to go for the trifecta.

Daley, 36 years old, is in the final year of a three year contract that pays him just north of $3 million per season. He’s a two-time Stanley Cup Champion from his time with the Pittsburgh Penguins and… well the Red Wings aren’t winning the Cup anytime soon.

While Daley isn’t the player he used to be, he’s still an experienced blueliner who can add depth to a Cup contender. In 26 games with the Wings this year, Daley has four assists.