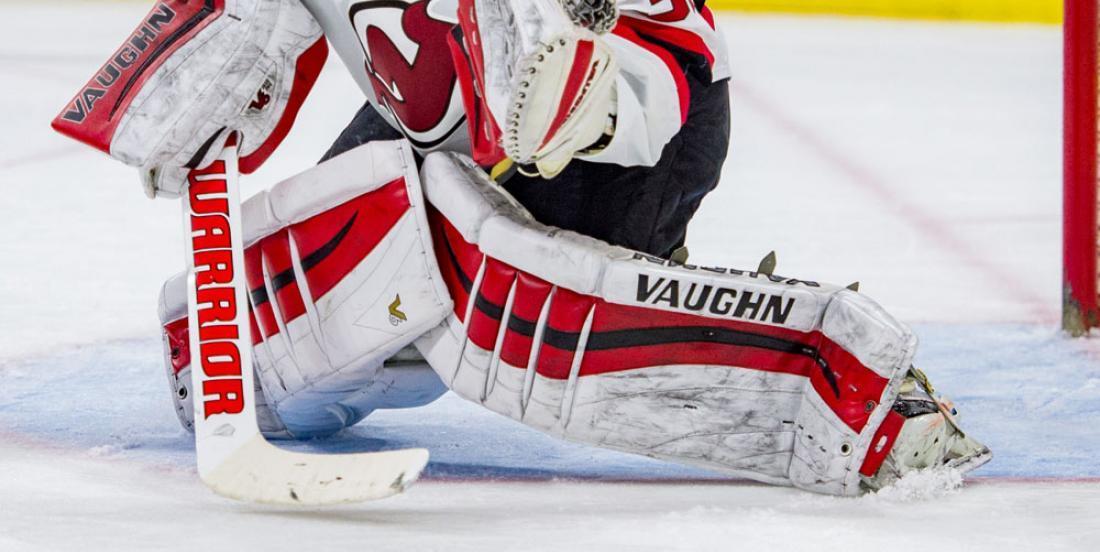 This guy had so much promise and hype behind him. All the best.

In case you missed it yesterday, veteran NHL goaltender Eddie Lack shared a personal message on Twitter, essentially announcing his retirement from pro hockey… at least for now.

The former Vancouver Canucks, Carolina Hurricanes, Calgary Flames and New Jersey Devils goaltender announced that he’s “not healthy enough to play or sign right now” due to an ongoing hip injury. He’ll continue to rehabilitate but in the meantime he has accepted a job with Arizona State University as the team’s goaltender coach.

If this is indeed the end for the 31 year old Lack, he’ll finish his NHL career with 56 wins in 143 career games.