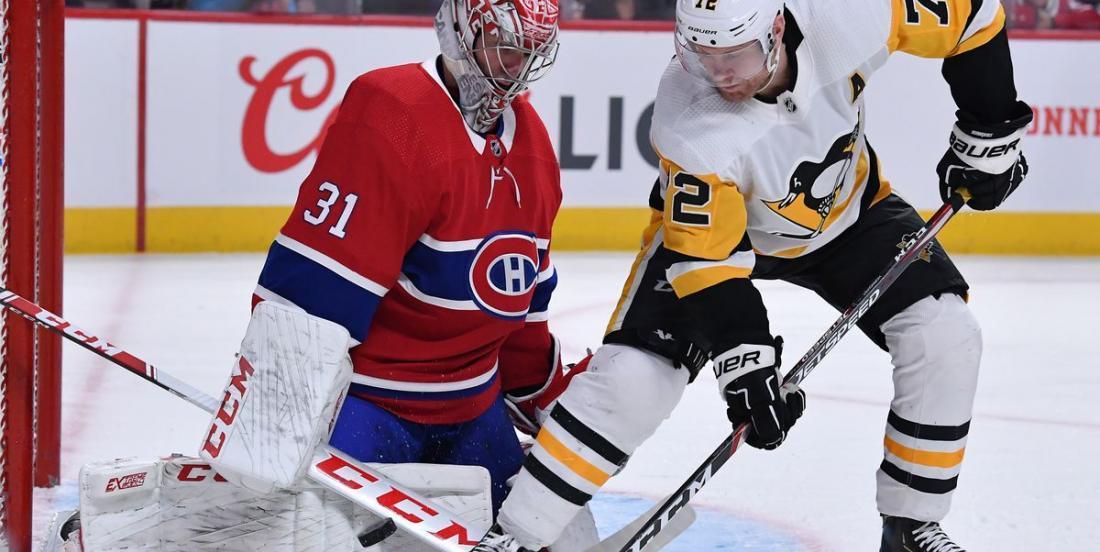 The NHL is working very hard at getting the season to resume and it now looks like at the stage where we can start talking about real playoff possibilities.

Reports have shown that the breakdown suggested by The Return to Play committee would be the following: Twenty-four teams would get in, 12 from each conference. The top-4 teams in each conference – according to the standing when the shutdown occurred on March 12 – would get a bye through the play-in round. The next eight would meet in a best-of-five series. Those top four teams would play each other in a three-game round robin. While that round-robin is taking place, the remaining eight teams would square off in best-of-five, play-in series. Series would be best-of-seven after that.

Here is a look at what the new 24-team Stanley Cup Playoff bracket would look like:

The NHL has focused recently on staging the 24-team resumption in two hub cities. The NHLPA is currently voting on the format, and the process should be done tonight.

Not everyone is happy about this concept, however, Gary Bettman knows no format will leave all teams content. The league and players’ association remain focused on entering Phase 2 of the protocol before coming on a final agreement on the playoff format.

Nothing is official, but at least, we’re getting closer to what the post-season will look like.