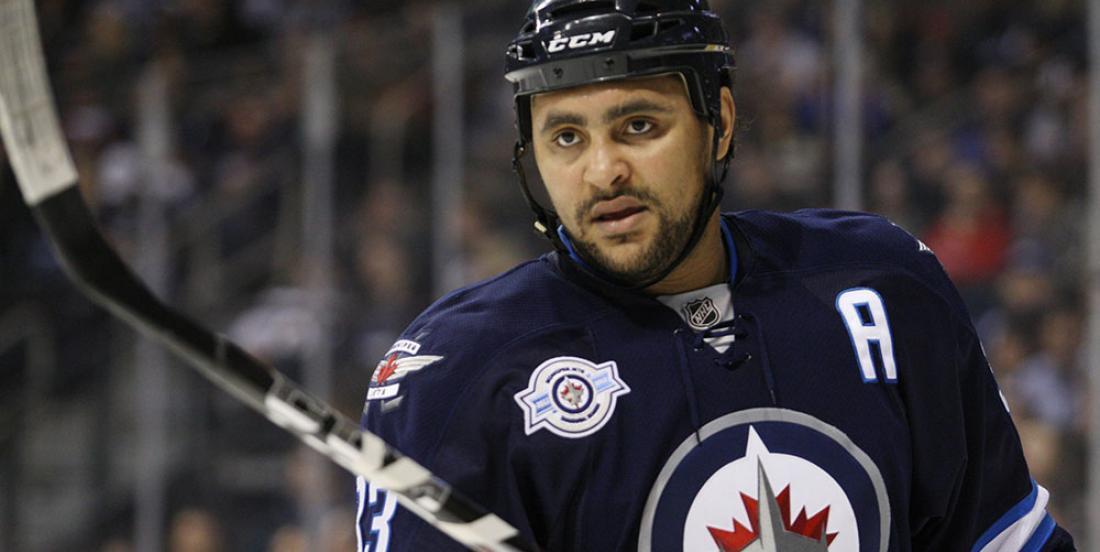 But, one thing remains unclear… what the Hell happened between Byfuglien and the Jets anyways? Like… one moment he’s a core member of their team and the next he wants nothing to do with them? What’s going on?

On his latest 31 Thoughts podcast for Sportsnet, Elliotte Friedman broke it all down.

“Dustin Byfuglien and the Jets, it’s a marriage that should have never ended in divorce. Those guys were made for each other and it ends with a lot of hard feelings. I think that’s the way business goes sometimes, but I guess it’s like one of my divorced friends says sometimes, ‘You’ve got to really love someone to hate them.’”

Okay, but upset over what? Losing? Trading away Jacob Trouba? Give us details, Friedge!