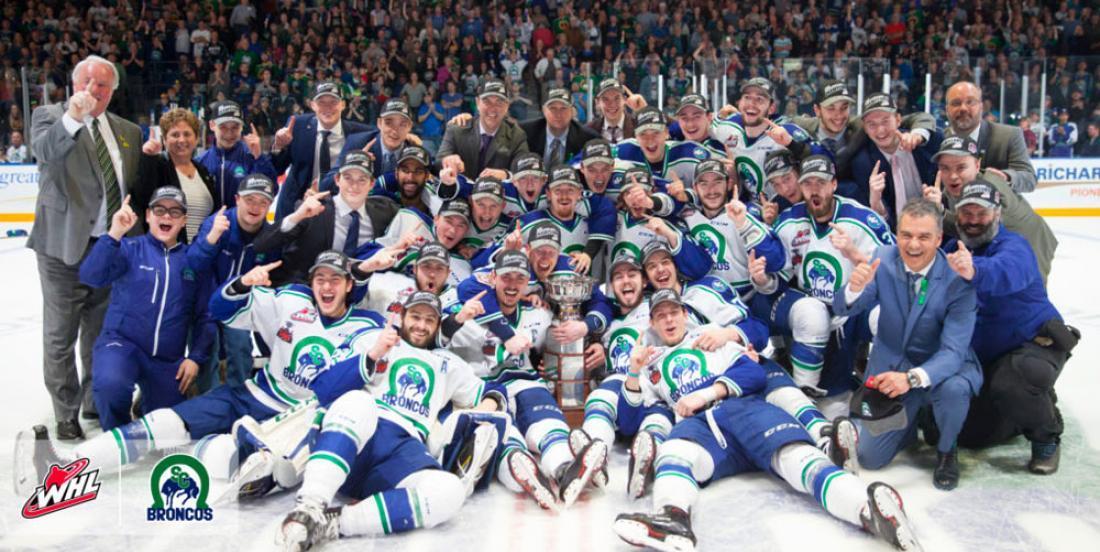 It’s been quite a week in the hockey world. Following the firing of Toronto Maple Leafs head coach Mike Babcock a weight has seemingly been lifted off the team. It’s no secret that Babcock was a “no nonsense” type coach, but a few reports in the days since his firing have shed light on some particularly controversial coaching tactics during his rein as Leafs’ bench boss. Specifically, his treatment of then rookie Mitch Marner and… “The List.”

Then of course, the hockey world was rocked by news of Bill Peters and his racially charged language when coaching with the AHL’s Rockford Ice Hogs back in 2009-10. Peters confirmed that he used racist language when dealing with Afro-Canadian player Akim Aliu a decade ago. Other former players who have played under Peters have since come forward with tales of emotional and even physical abuse, as well. Peters subsequently resigned from his position with the Calgary Flames after a thorough investigation.

It certainly seems like the hockey world is going through its “Me Too” movement with the amount of people stepping forward to share their experiences.

“The decision was made following a recent pattern of demeaning and derogatory comments, threatening behaviour and unprofessional conduct that is inconsistent with the values of the Swift Current Broncos organization and the Western Hockey League,” the Saskatchewan team said in a statement released Monday.

Wow… who saw that coming? How often do we hear about a junior hockey team's personnel decisions? Especially when it comes to the non-coaching or management staff? I'm going to go out on a limb and call this the first time ever. Kudos to the Broncos for being completely transparent with the media and their fanbase on their decision making process. It will be interesting to see how this affects other team's PR moves in the next while.

Stay tuned. Things are about to get very, very, very interesting in the hockey world as more and more individuals come forward with tales of physical and emotional abuse.