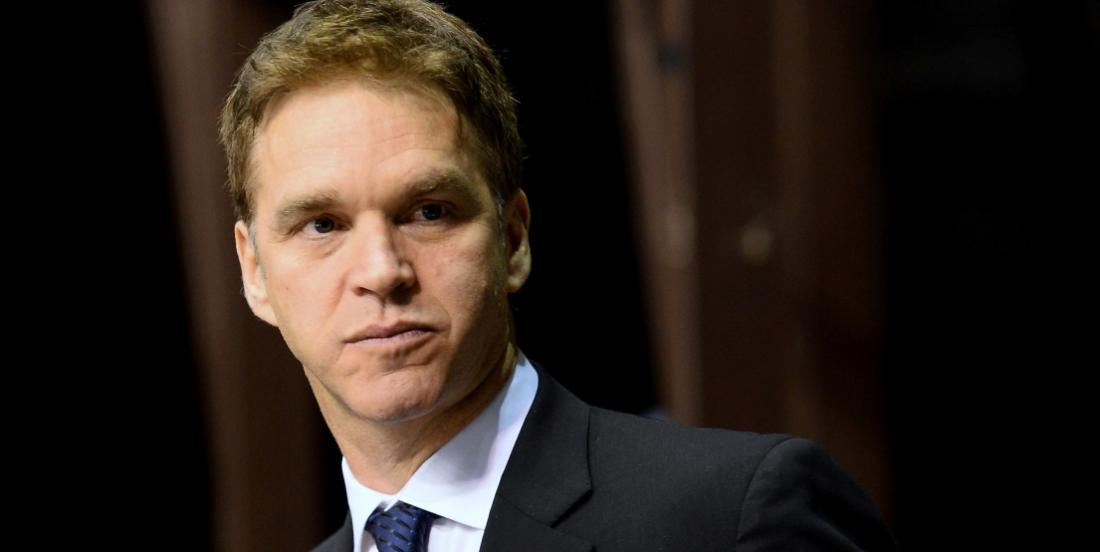 More controversy around the President of the United States...

Stacia Robitaille, wife of former Los Angeles Kings legend Luc Robitaille, shared her story of appropriate behavior from the President of the United States, Donald Trump, on her twitter account. That happened 20 years ago, when she met him in an elevator at the Madison Square Garden, when Luc Robitaille was playing with the New York Rangers.

At the time, Trump was married with his second wife, Marla Maples. Trump told Stacia that she will be «coming home with him», and when she answered that her husband was playing with the Rangers, Trump added that he «made more money than her husband».

Stacia Robitaille tweeted her story late Monday night, but it got a lot of attention quickly. She is the 20th woman to come forward and accuse Trump of acting in a sexually inappropriate manner.