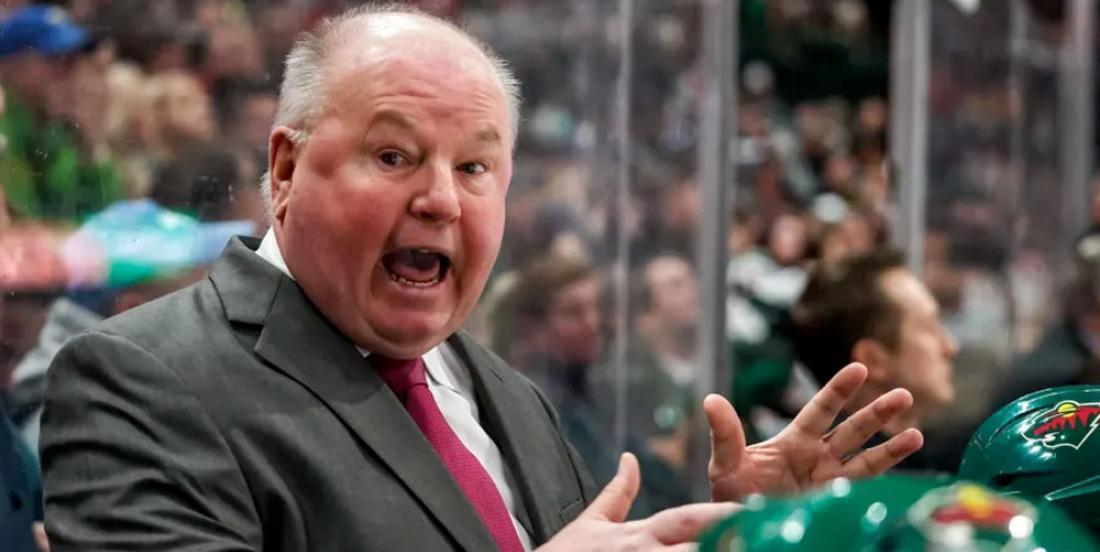 First Donato and now this!

In case you missed it this past weekend, Minnesota Wild head coach Bruce Boudreau made headlines when he elected to scratch forward Ryan Donato for his team’s game against the Pittsburgh Penguins.

The Wild then bowed out not-so-gracefully 7-4.

The move was unpopular with Wild fans despite the fact that Donato has gone pointless in his first four games this season. He managed four goals and 16 points in 22 games with the team last season, however.

Now, with the Wild in Toronto to face the Maple Leafs tonight, Boudreau is making another controversial lineup decision. While Donato is expected to draw back into the lineup, but forward Kevin Fiala gets the health bomb.

It’s not official yet, but $4 million man Victor Rask is expected to draw into the lineup in Fiala’s position. Stay tuned.