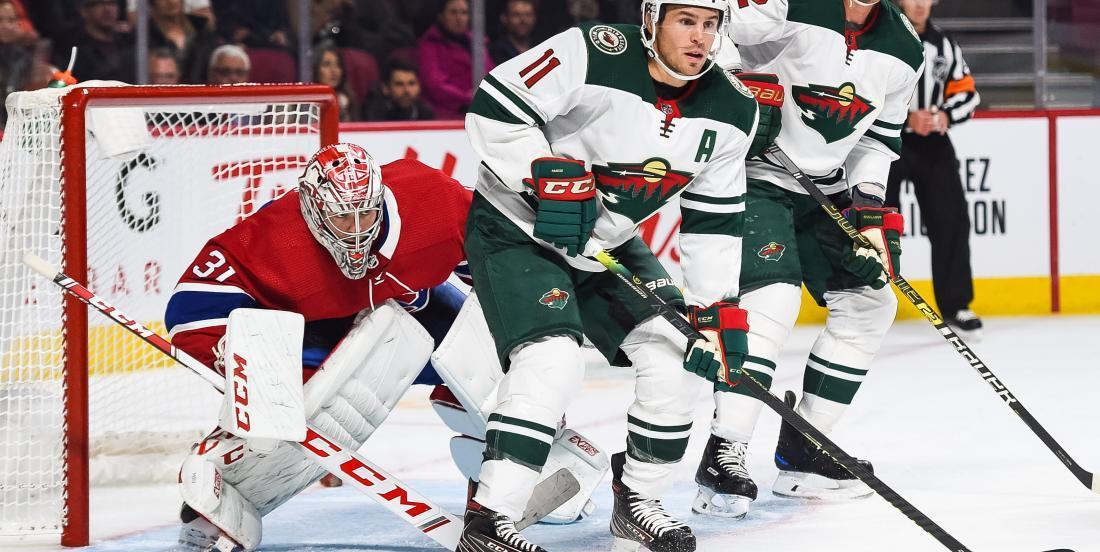 This afternoon, the Wild are taking on the Montreal Canadiens for the second time this week. On Thursday, they were shut out 4-0 by the Habs in their 6th loss of the season.

Minnesota will be looking to turn the tide today and to get revenge for their last defeat against Montreal. A few changes were made to the lineup by coach Bruce Boudreau. Most notably, Gabriel Dumont will play his first game of the season with the Wild wearing number 28. He will be the 4th line center.

Injuries are also a concern for Minnesota as Mats Zuccarello, Joel Eriksson Ek, Victor Rask and Greg Pateryn are out nursing their ailments. Devan Dubnyk will get a second crack at shutting down Montreal's offense as he is set to start the game in net for the Wild.

Here is how the Wild are projected to line up this afternoon according to DailyFaceoff.com:

Keith Kinkaid will be the starting netminder for the Canadiens as Carey Price sits one out after earning a convincing victory against the Blues yesterday. No free meal for the Wild as the Habs are on a hot streak that they'll be looking to keep alive this afternoon. It's going to be a great hockey game.