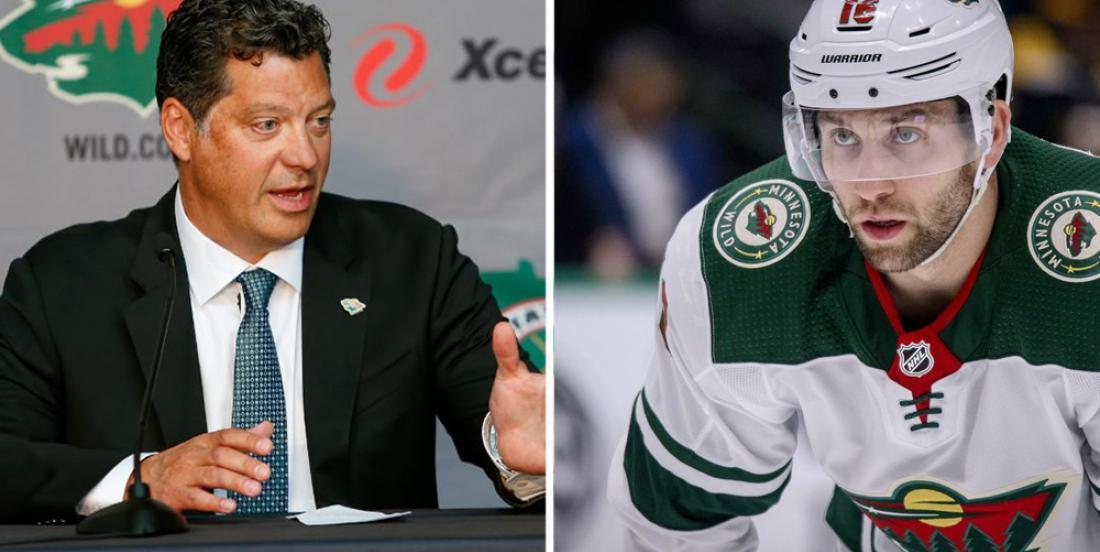 In case you missed it last night, the Minnesota Wild traded forward Jason Zucker to the Pittsburgh Penguins in exchange for Alex Galchenyuk, a 2020 first-round pick and Calen Addison.

One thing's for sure, the Wild will be one team to watch ahead of the NHL's February 24th trade deadline.