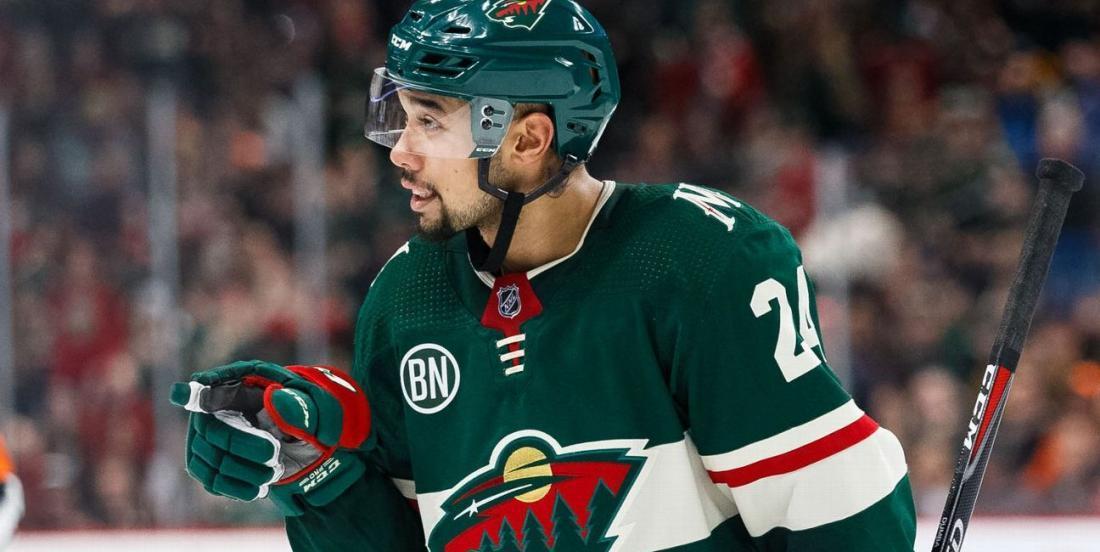 The Minnesota Wild is expected to sell at the trade deadline, and it appears that the team is willing to part with a huge piece of its blue line.

According to TSN Hockey Insider Darren Dreger, Wild general manager Bill Guerin may be willing to trade Mathew Dumba, for the right price.

“Another team to watch? The Minnesota Wild. I’m told that Bill Guerin is open for business and part of the trade bait list could include veteran defenseman Mathew Dumba.”

The 25-year-old player has now recorded three goals and 10 points in 47 games this season while averaging 22:44 of ice time per game. He is signed through the 2022-23 season on the five-year deal and carries a $6 million cap hit.

Several teams looking for long-term help on the back end could jump on the phone to contact Guerin about this.

The Wild currently sit seven points back of the Edmonton Oilers for the final wild-card spot in the Western Conference. The team also needs to focus on pending free agents as Luke Kunin, Jordan Greenway and Carson Soucy are scheduled to hit restricted free agency.

Captain Mikko Koivu is set to become an unrestricted free agent at the end of the season.