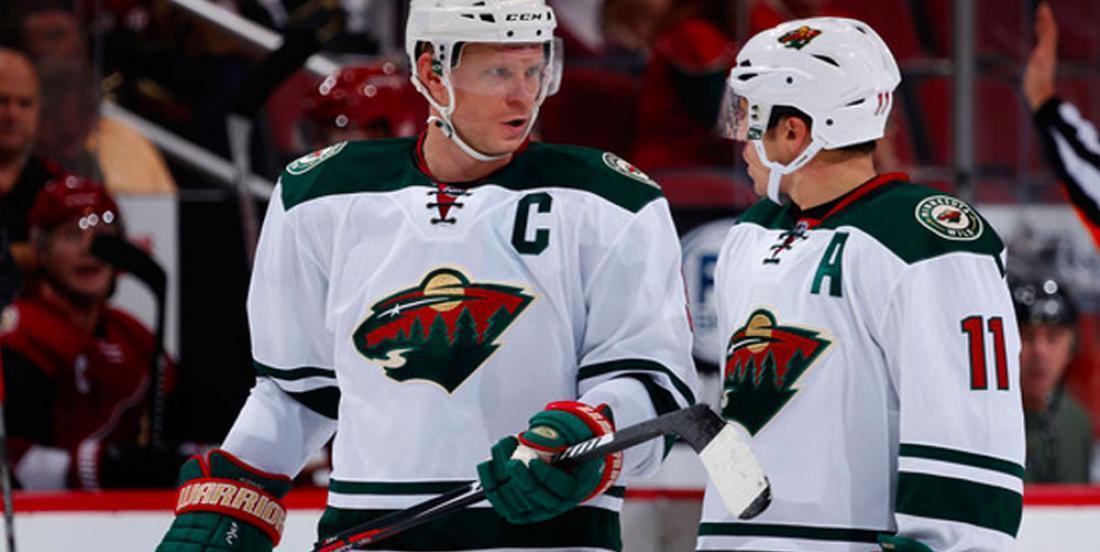 Minnesota Wild general manager Bill Guerin is trying to find a way to relieve some pressure off his cap space in order to make the important changes to become a top contender. The Wild finished the regular season 10th in the Western Conference and, with their qualifying round loss, missed the playoffs for the second straight season.

Jeff Marek and Elliotte Friedman have revealed what Guerin might be working on a crazy trade in order to make significant changes in Minnesota. Get ready for this, on the air of the 31 Thoughts podcast on Sportsnet, Marek reported that the Wild is actively working with the New York Islanders on a deal that could involve at least three established NHL veterans.

According to Marek, the Wild would send forward Zach Parise as well as Mikko Koivu to the Islanders in return for forward Andrew Ladd as well as draft picks.

36-year-old Parise has put up a record of 25 goals and 21 assists for a total of 46 points in 69 games this season. He still has 5 seasons left on his contract, which earns him 7.538 million per year.

37-year-old Koivu has a record of just four goals and 17 assists for a total of 21 points in 55 games. He is set to become an unrestricted free agent at the end of the season but his negotiating rights could be involved in a deal.

As for 34-year-old Ladd has only played four games in the NHL this season, scoring just one goal. He has three seasons left on his contract earning him $ 5.5 million per year. A change of scenery could benefit him greatly.

We get why both teams would like to complete a transaction of this kind. The Wild would give the best player in the exchange in Parise but would free themselves from a contract of more than 7.5 million per year for another five years. They would take on Ladd's contract, which, while it won't help them on the rink, costs less and for less time and will help the Wild’s wallet.

This would free up valuable space under the salary cap. It remains to be seen what kind of draft pick the Wild would require from the Islanders to take on a contract from a player who seems to lack what it takes to advance in the NHL in return of a 25-goal scorer.

It would also be a sort of a homecoming for Parise who made his debut in the NHL in New Jersey under the reign of Lou Lamoriello.

Friedman has however added that the two teams attempted to complete this transaction during the most recent trade deadline but the two GMs were unable to agree on time on what is a complex transaction to say the least.

Everything indicates that Guerin and Lamoriello are still looking for common ground and could get an agreement on this major trade.