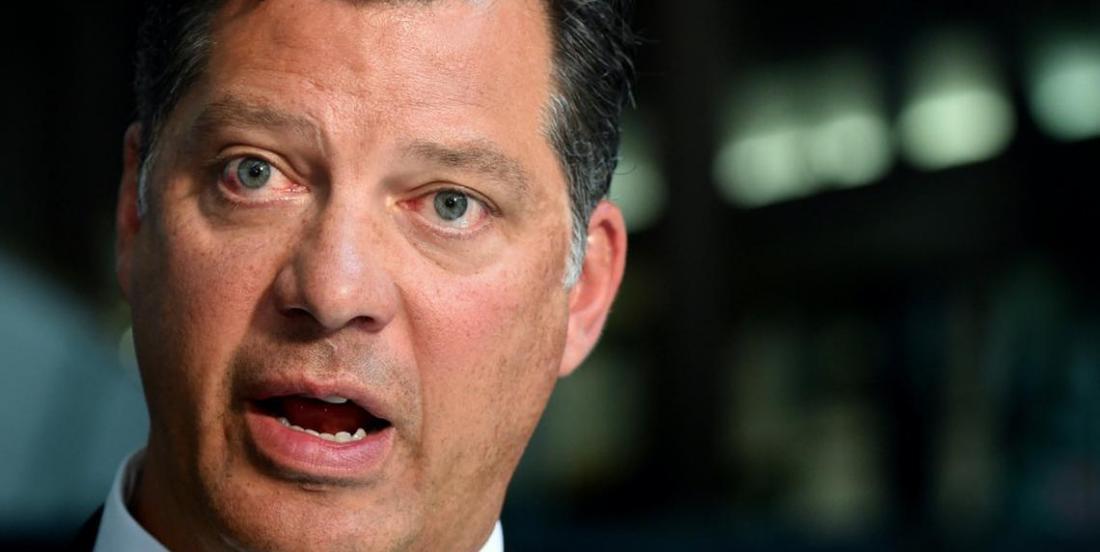 New general manager Bill Guerin dismissed Boudreau following a shootout loss to the New York Rangers, adding this was a game they should have won.

When players, such as goalie Alex Stalock who blames himself for the loss, felt bad for Boudreau’s dismissal, Guerin sent a strong message to his players as the team remains in the hunt for a playoff spot.

He said if the players are hurt by this move to fire Boudreau, maybe they’re not the right players for the Wild. They have to show up to work, be held accountable, be more consistent.

No mercy. The message has been sent and we will see how the team will react moving forward.

Boudreau joined the Wild in 2016. He finishes his Wild tenure with a 158-110-35 record. The team made the playoffs in the first two seasons of Boudreau’s tenure, losing in the first round both years.

The team currently sitssixth in the Central Division with a27-23-7 record, three points out of a wild card spot in the Western Conference.