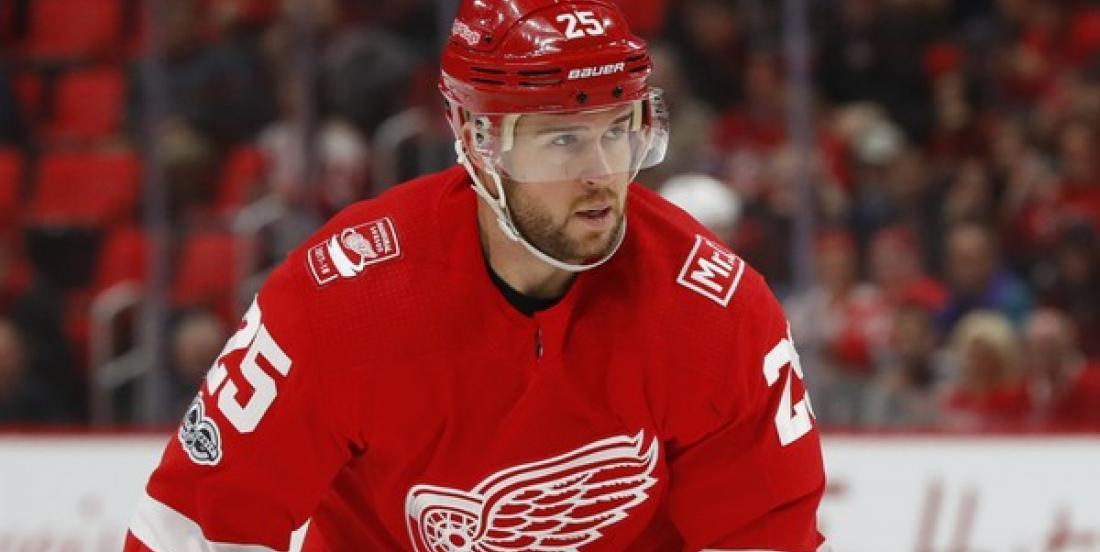 This is not the news the fanbase in Detroit wants to hear... According to Helene St. James of the Detroit Free Press, Red Wings defenseman Mike Green may miss the start of the season.

Strangely, despite a long offseason seeing that the Wings did not clinch a playoff spot this spring, Green could miss the start of the season after fatigue led to blood work, and subsequently an appointment with a specialist.

We are expected to find out more about Green's condition once he meets with the specialist and once his blood reveal more information on his health status. As of now, we bet Red Wings' fans are awaiting news, hoping for the best but preparing for the worse...