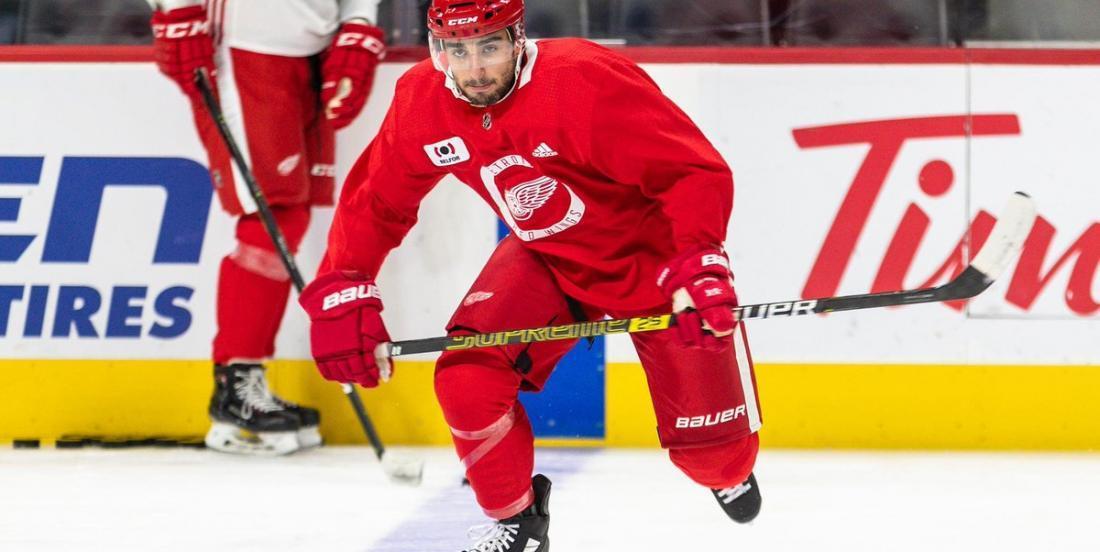 The Detroit Red Wings have had enough. And the frustration is contagious so much that newly acquired forward Robby Fabbri is ready to come out swinging tonight against the Boston Bruins.

After the Wings’ 12th loss in 13 outings on Wednesday night, Detroit announced that center Jacob de la Rose, who had been a healthy scratch for the Rangers game, was traded to the St. Louis Blues for Fabbri.

Fabbri is in the lineup tonight and might bring in some new tricks that will surprise Boston.

Check out the lineup:

And Detroit is coming on strong with three first rounders on board. In addition to their own pick, center Dylan Larkin , who was taken 15th overall, they now have Brendan Perlini (12th overall, Arizona) and Fabbri (21st overall, St. Louis).

Let’s hope he brings all this arsenal tonight as the Red Wings desperately need a win.

The Wings will also be able to count on sefenseman Mike Green, who is expected to play after missing the last three games due to illness.
Center Frans Nielsen is also expected to return to the lineup after missing one game with a lower-body injury.