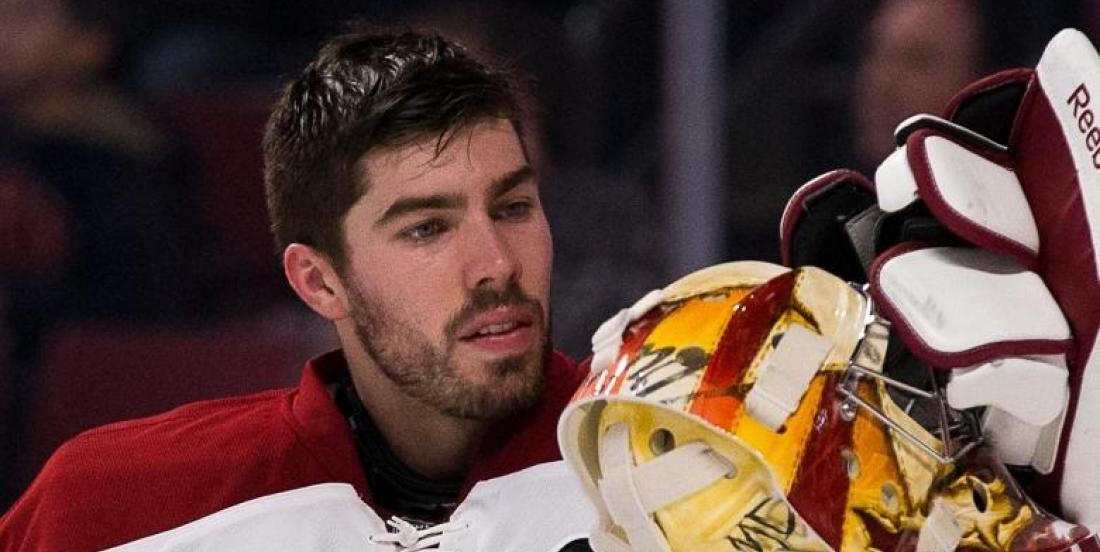 As someone who runs an online community for hockey fans, I can tell you that rarely have I seen as much criticism of National Hockey League officials in a single season.

I don't know what it is about the 2015-2016 campaign but it does seem like the referee's have made some outrageously bad calls at times, and they also seem to have come with more frequency this season as well. I say this knowing full well that we are coming off a year where the Red Wings were denied a goal and awarded a penalty when Capitals goalie Braden Holtby fell on his flat on his butt, without being touched, one of the worst calls I've ever seen.

It's not just the fans voicing their displeasure either, earlier this month Blackhawks head coach Joel Quenneville told the press the NHL had informed him they screwed up a call that cost the Blackhawks, however the NHL does not publicly comment on these matters. Now we have an NHL player, goaltender Louis Domingue who is coming out and voicing his displeasure at the performance of the on ice officials, and what he calls preferential treatment for some teams.

Speaking with Sarah McLellan of Arizona Central Sports Domingue expressed his displeasure in very blunt fashion, calling the performance of the on ice officials on Monday night unacceptable.

"I'm expecting that they treat every guy the same way, and I felt like because I don't have many games in this league I'm being treated differently, said Domingue. I think that if Holtby would have covered the puck this way, they would have blew the whistle right away. All game it was the same thing. I didn't have the whistle. It's just unacceptable that they don't treat us the same way."

It's been a tough year to be a zebra, we are not too far removed from the Dennis Wideman incident which is still going through appeals, and the criticism from fans certainly hasn't slowed done one bit, but one has to wonder how much of that criticism has been well deserved this season, something that should perhaps prompt the NHL to more carefully monitor the performance of it's on ice personnel. Although I would not be surprised if Domingue ends up the one being disciplined for his comments. 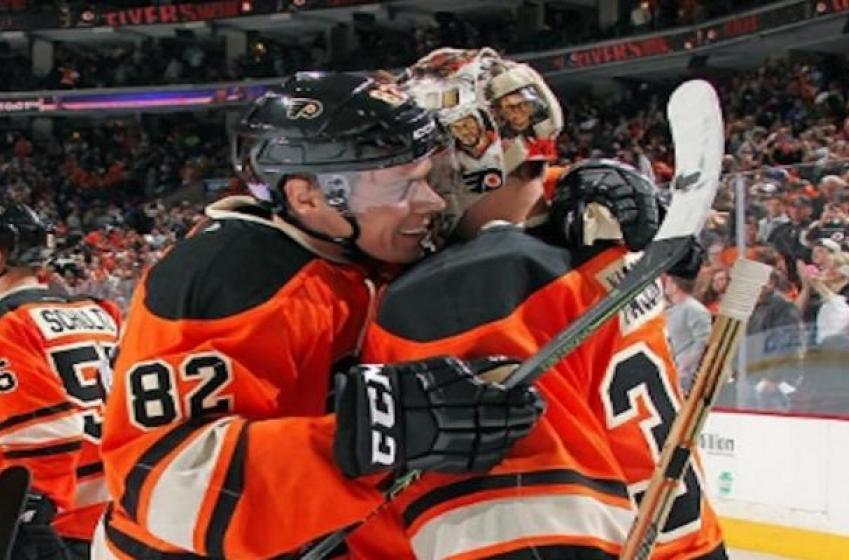 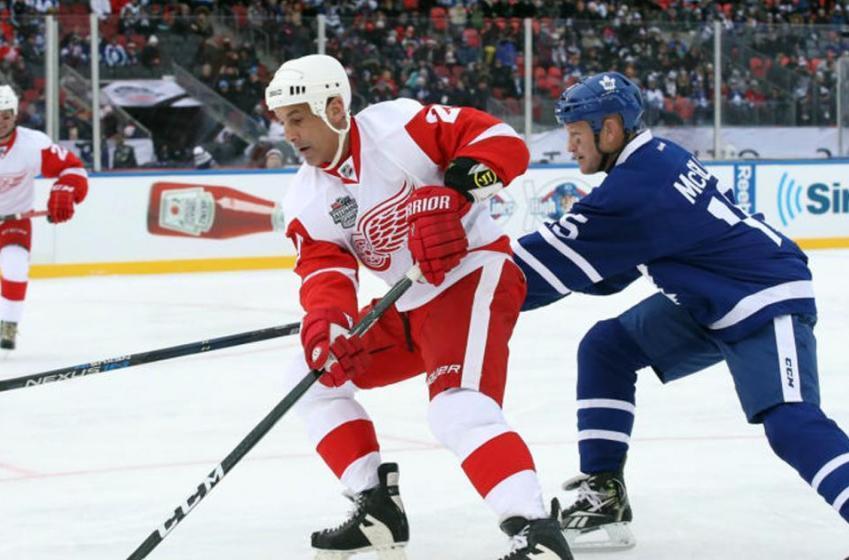 He played a veteran game just months ago. 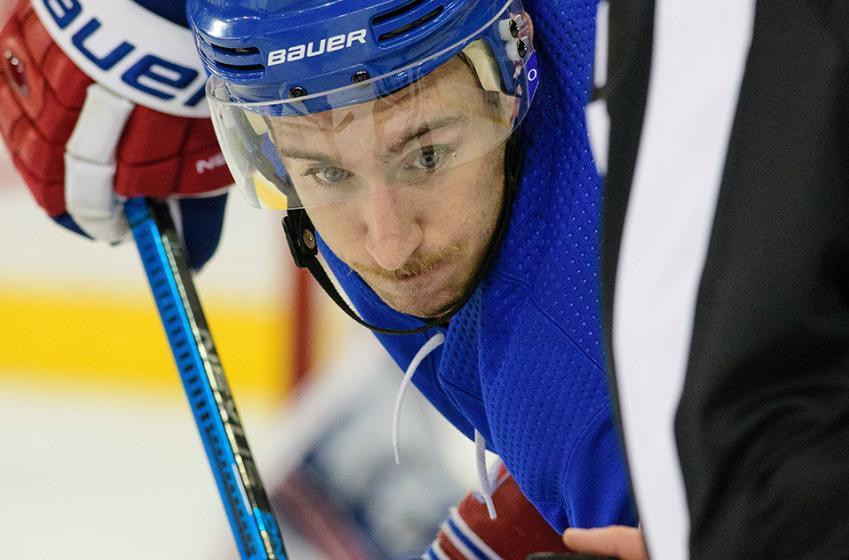 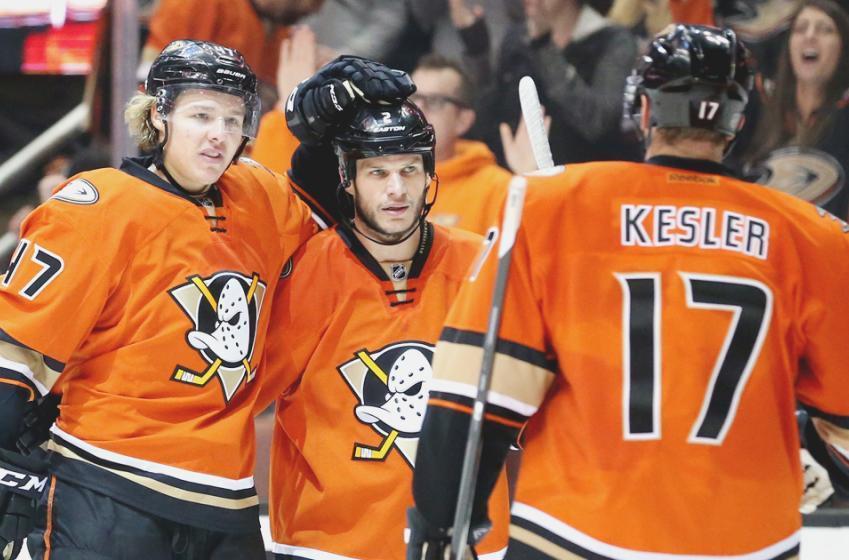 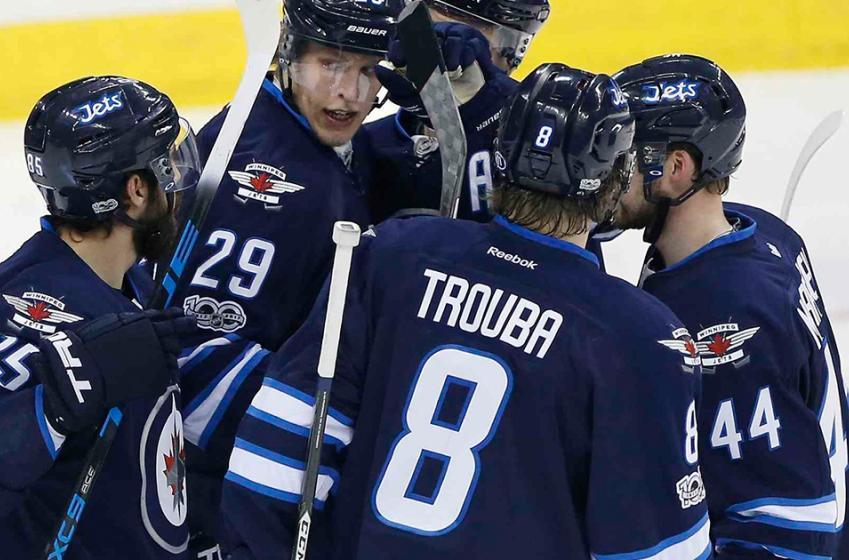 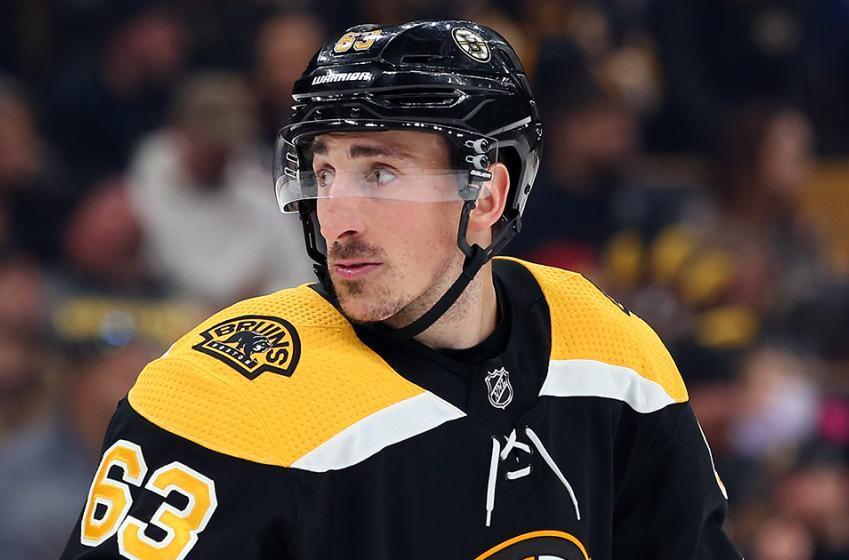 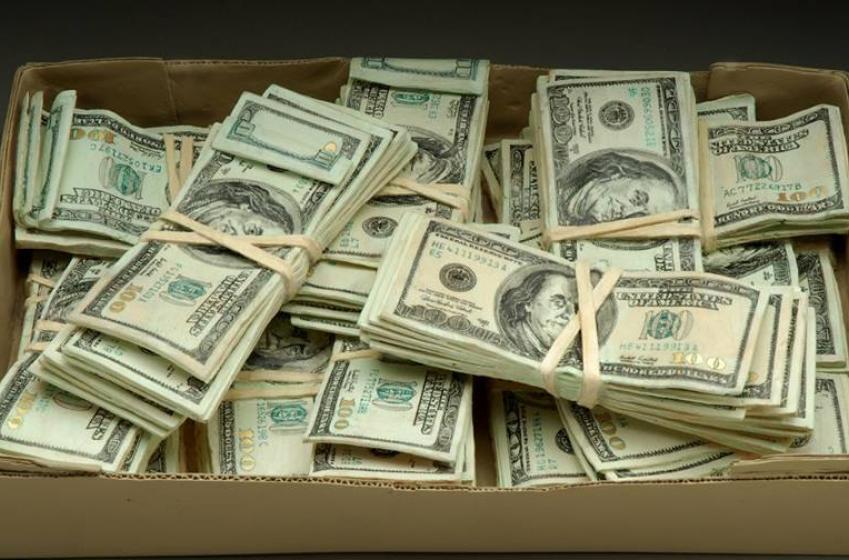 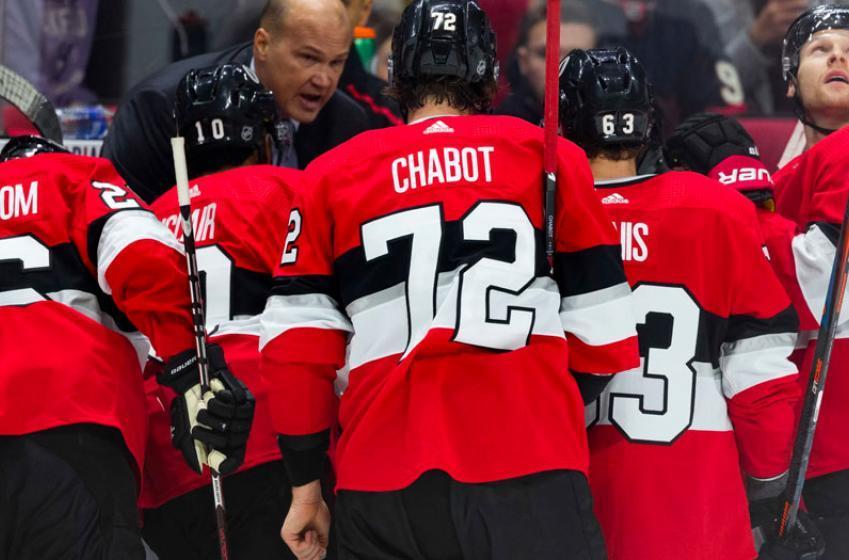 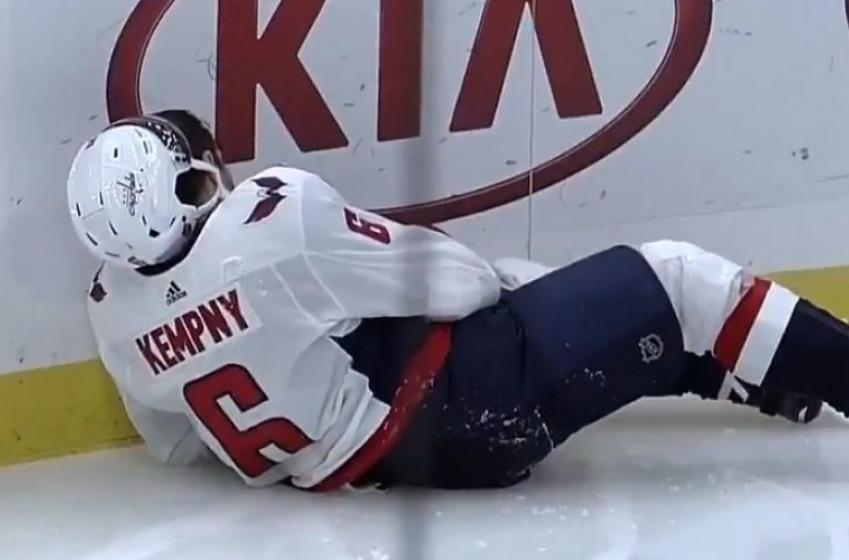 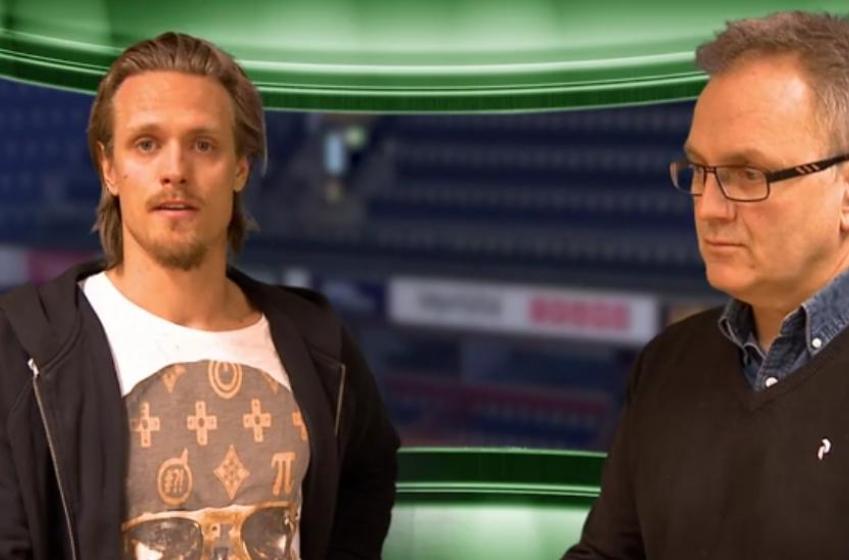 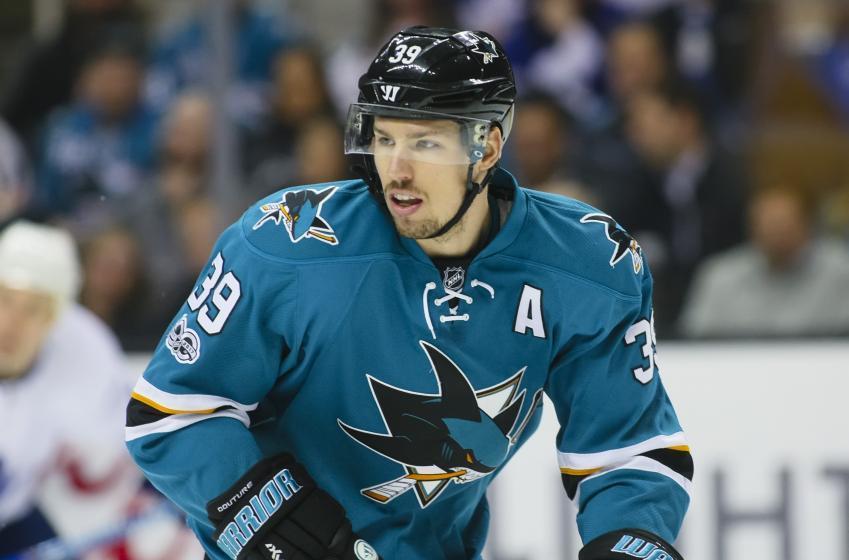 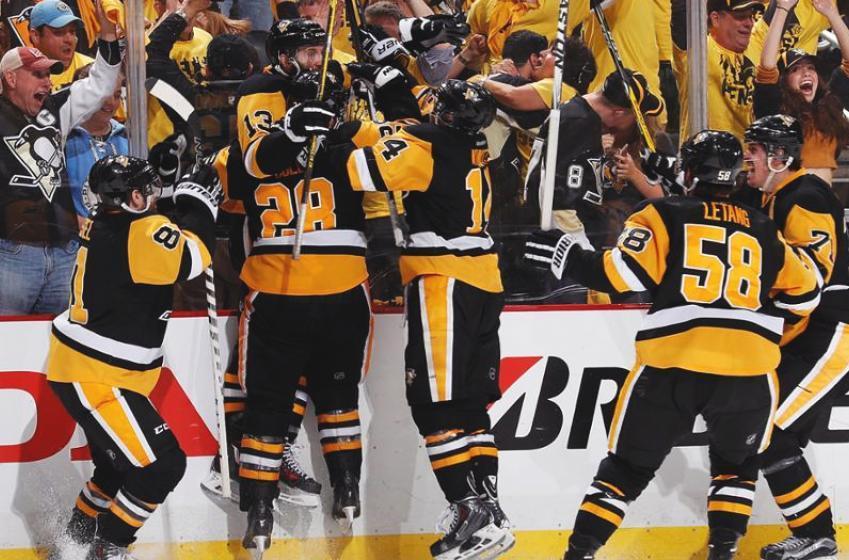 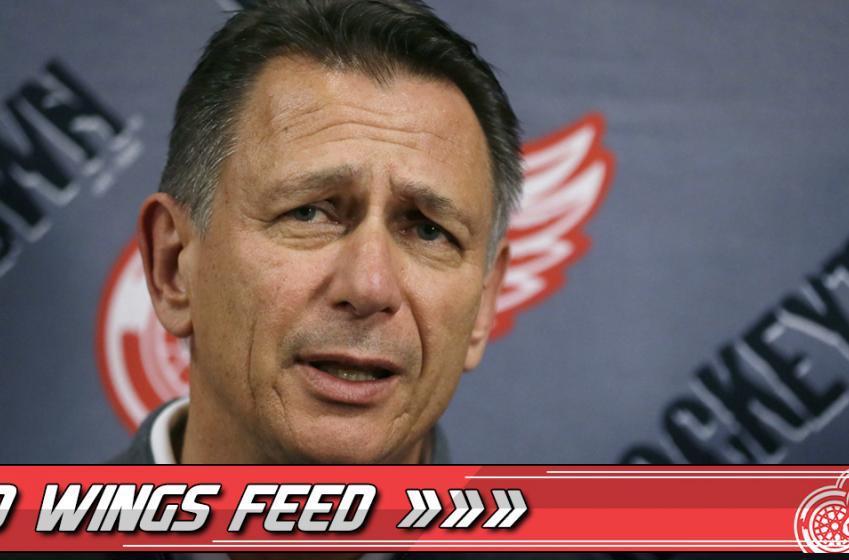 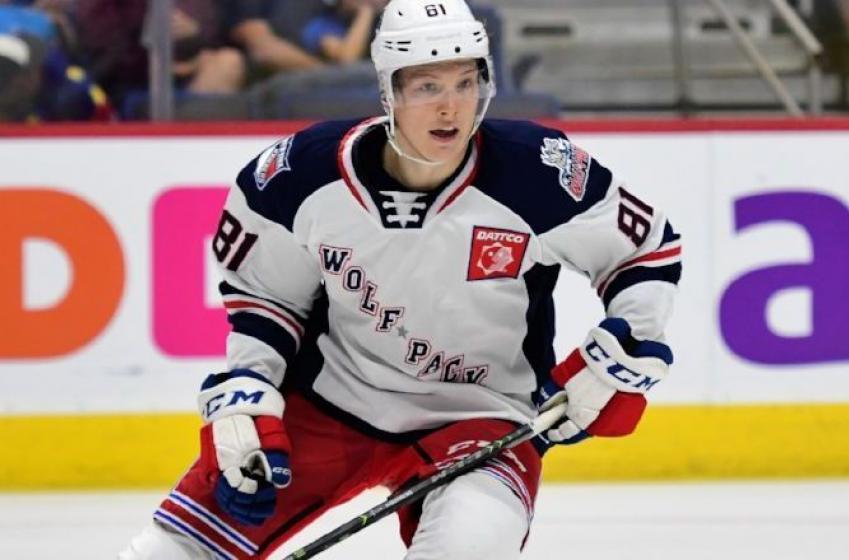