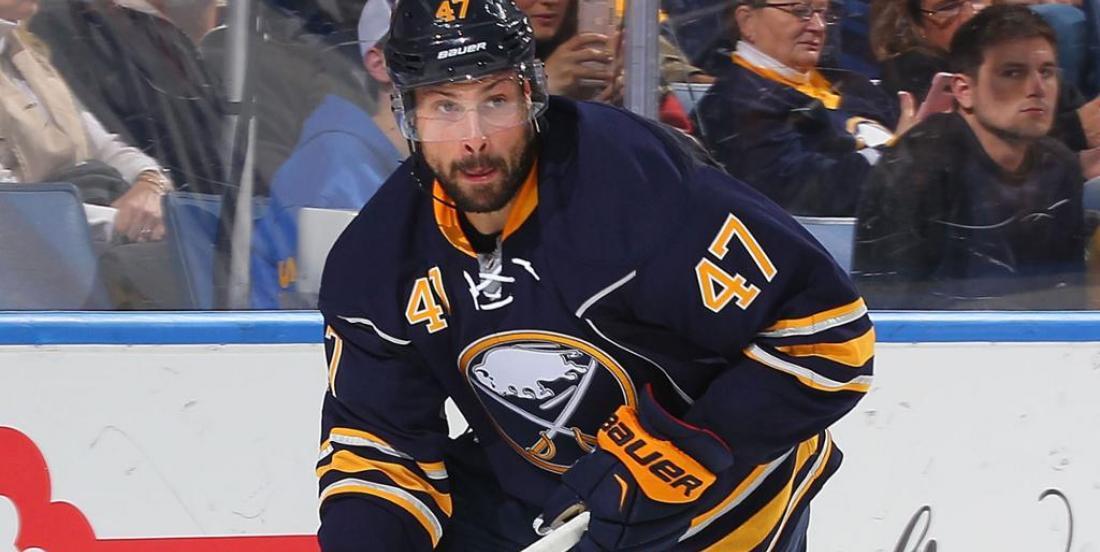 Back in December, defenseman Zach Bogosian demanded a trade out of the Buffalo Sabres organization when he was scratched for a game.

While he remained on the market for a while, there seems to be no takers, but it could be different now that the Sabres have placed him on waivers on Friday.

The former third overall pick in the 2008 NHL Entry Draft has 53 career goals and 194 career points in 636 career games split between the Sabres, the Winnipeg Jets and the Atlanta Thrashers.

Bogosian is in the final year of a seven year deal that pays him just north of $5 million annually. This season, he has played 19 games for the Sabres, recording five points and 10 penalty minutes.

It is believed his salary might have prevented teams from taking him on despite the Sabres being in a position to retain salary in order to facilitate a trade. If he goes unclaimed, he will be sent down to the minors.