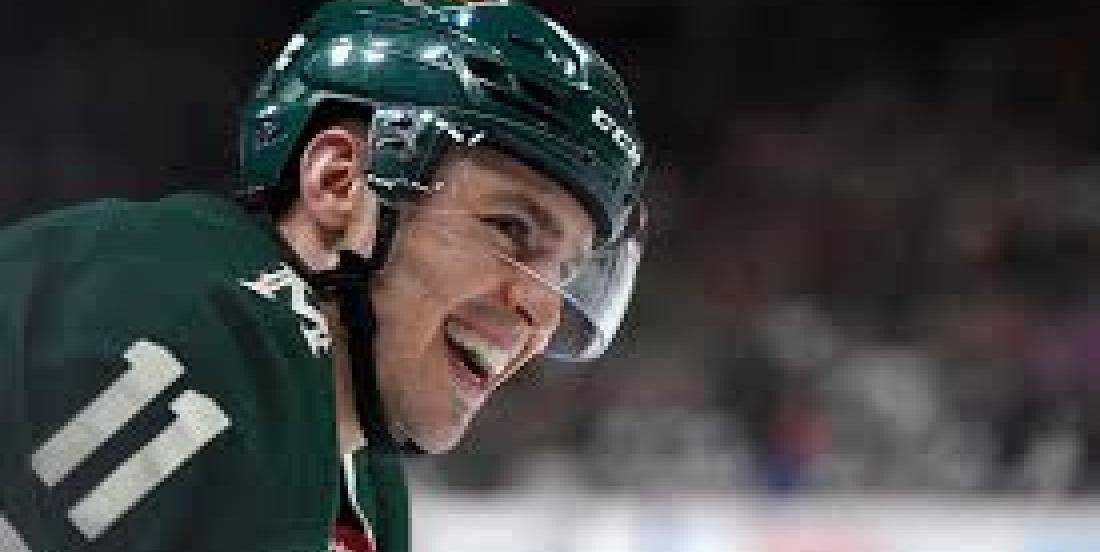 Since the NHL suspended the 2019-20 season weeks ago, and subsequently instituted a self-quarantine period for players and staff, Minnesota Wild forward Zach Parise has been confined to his home, from where he took part in a video conference call Tuesday.

Parise explained how he has spent his days at home hanging out with wife Alisha, helping twins Jaxson and Emelia with school and trying to keep up with his youngest, Theodore.

However, his daughter Emilia is also something as it was revealed that she managed to burn her own father during a school project. Parise explained that his twins’ school did a local sports hero project and that 90% of his kids’ classmates put Zach Parise, “except my daughter. She wrote Kevin Fiala.”

“He’s been playing awesome for us. He was on a tear before this thing ended up happening, so hopefully he’ll keep that momentum up that he had. Even my daughter was starting to grow a little affection for him. At their school, they did a local sports hero thing and they all know that the twins are my kids so I’d say 90 percent of them wrote that Zach Parise is their favorite. Except my daughter. She wrote Kevin Fiala. That’s how things are going in our household right now. He’s been playing awesome.”

He even had great things to say about his teammate during the video call.