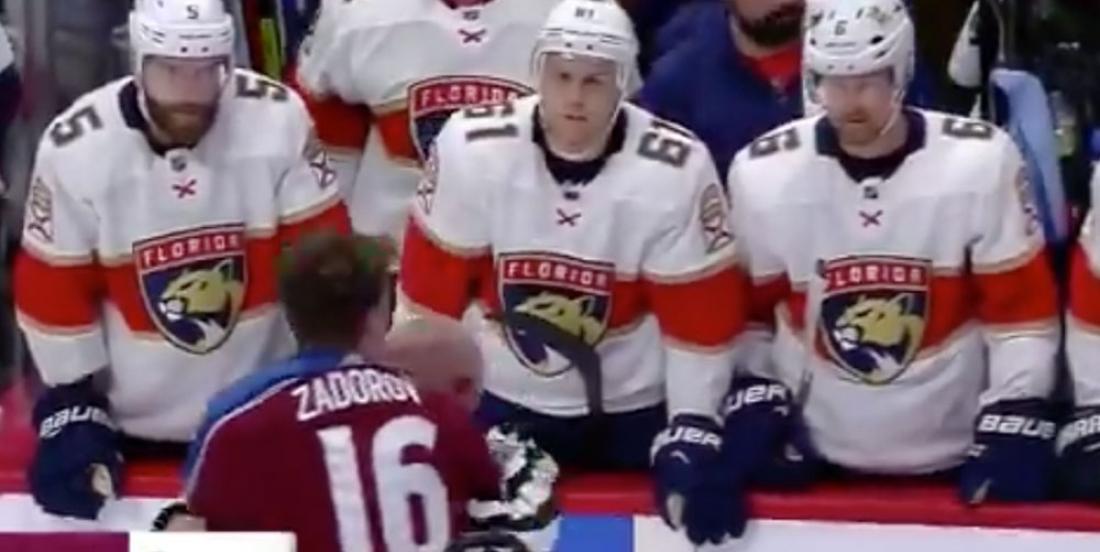 The Avs blue liner pulled some dirty moves during Wednesday night’s 4-3 overtime loss to the Florida Panthers, which ended up getting him ejected from the contest.

The problem is: the Avalanche was leading 3-1 at the time, but the Panthers managed to score twice - once on the power play - and ended up getting away with the win during the overtime.

We knew right away Zadorov was going to be intense that night: in the first period of the game, he landed a brutal open ice hit on poor Jayce Hawryluk.

However, things got more intense during the end of the contest when Zadorov brutally slashed Dryden Hunt and jumped him to a fight in the third. That’s where he went on to challenge the entire Panthers bench to a fight before he was given a game misconduct and was ejected from the game.

Karma was also intense that night, and as we said, the Panthers got the ultimate revenge and got away with the win.