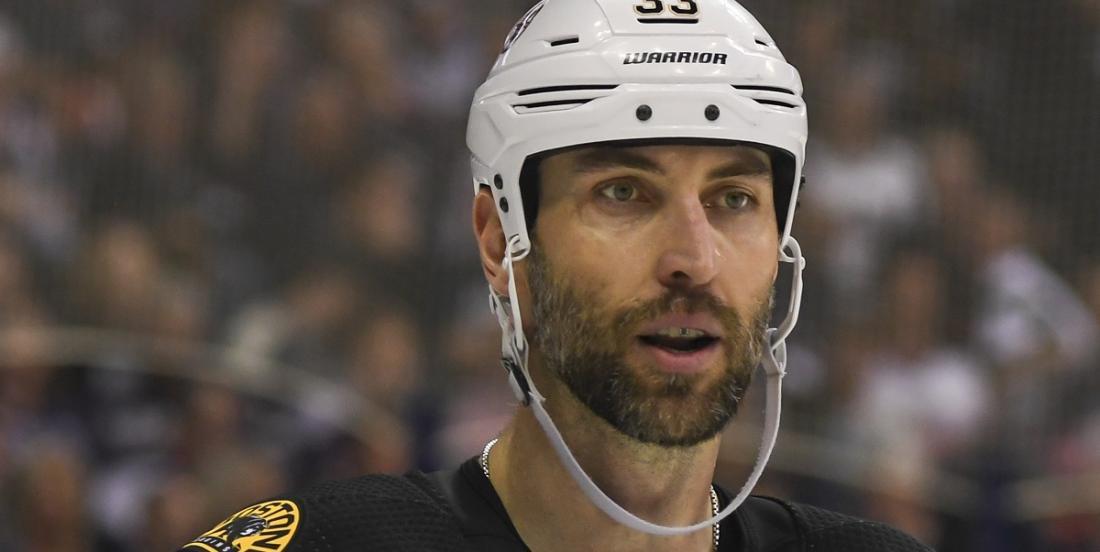 The National Hockey League is currently in an unprecedented scenario where the season has come to a grinding halt and, as of right now, no one really knows when things will get back to a level of normalcy. This of course has led to a ton of questions but one of the most frequently asked has been regarding the future of some of the game's elder statesmen beyond this crisis, or more bluntly the likelihood that we may have already seen some careers come to a rather anticlimactic end.

There's no question that the name that has most often come up in these discussions has been that of Boston Bruins defenseman Zdeno Chara, both because of his advanced age by the standards of the National Hockey League and also simply due to his level of prominence as one of the NHL's most recognizable stars. It's fair to wonder about Chara's future given that the veteran blue liner is not only 43 years old but also due to the fact that he is currently on a one year deal that will obviously expire and make him a free agent at the end of the season. There seems to be no question that he will remain in Boston if he does play, but there have been questions about whether or not the Bruins big man has pondered his retirement.

Over the weekend Chara was a guest on Sportsnet "After Hours" and he was asked point blank whether or not he had given the prospect of retiring after this season any thought. The Bruins captain was joined by former Boston Bruin Loui DeBrusk and Hockey Night in Canada's Scott Oake and he told both men that he wasn't thinking ahead to retirement.

"Definitely not getting ahead of myself. I'm still in the present and I still believe that we're going to play some sort of hockey this season," said Chara on the Sportsnet broadcast.

It definitely came off as though Chara was dismissing rumors of a potential retirement, however he did keep saying that he would not get ahead of himself which a lawyer might interpret as him leaving open the possibility.

"That's where I'm at. I'm not getting too ahead of myself. Obviously I still love the game, I still love going out there and compete, and if everything is right I still want to play."

I'm not a lawyer though and I think based on Chara's tone and his comments its a safe bet he intends to come back and play beyond this season as well.