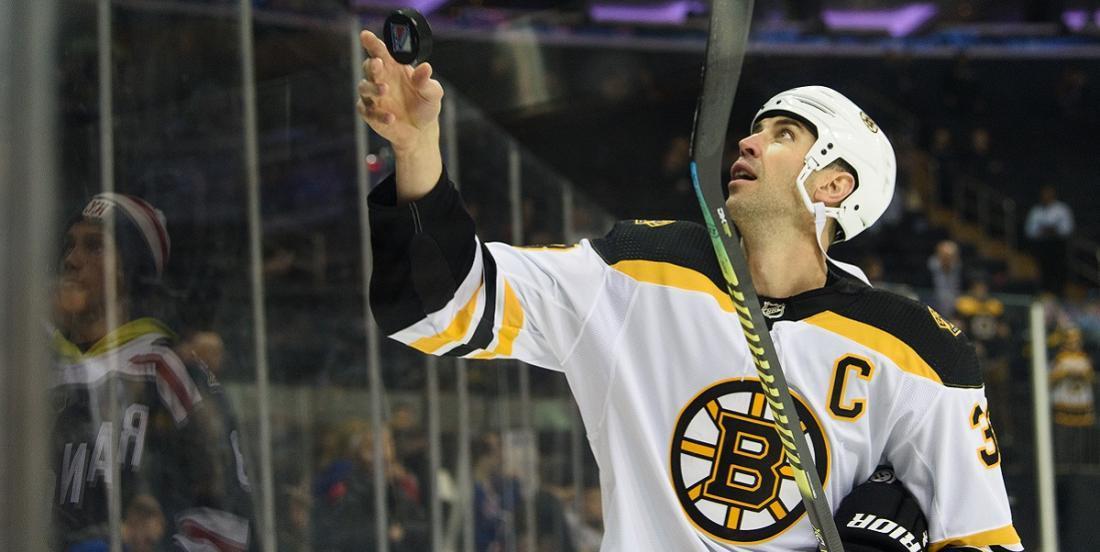 The biggest question following a disappointing playoff exit for the Boston Bruins is what comes next? It may seem like a relatively simple question on the surface but it will be anything but for general manager Don Sweeney who will have to make some very difficult choices this coming offseason. At or near the top of that list will be how to proceed with the future of long-time captain Zdeno Chara.

Chara is currently 43 years of age and that is ancient by the standards of the National Hockey League, a league that continues to get younger and younger every day. If he were to sign on for another season he would be 44 before that contract expired and in fact would be 44 before the Bruins even reached the playoffs, assuming they manage to do so. That being said Chara's hockey IQ, experience, and of course the incredibly long reach of his stick have allowed him to remain a capable NHL defenseman even at his advanced age and it does not sound like he is ready to hang up his skates just yet.

Chara gave an interview this week where he made it clear that he himself intends to come back for at least one more season and furthermore expressed his desire to do so exclusively with the Boston Bruins organization, absolutely no surprise there.

"I believe I can still play this game and contribute to the team and I want to stay in Boston," said Chara. "I want to be a Boston Bruin. I want to continue to lead by example and share my experiences...that hasn’t changed. I’m committed. We’ll see what’s gonna happen next."

This now puts all of the pressure regarding a Chara return on the Bruins themselves and more specifically on general manager Don Sweeney. I'll be blunt here, if Chara is willing to take a reduced rate and come back on a 1-year deal I would be stunned if the Bruins did not offer him a contract. In spite of the fact that he has unquestionably slowed down as he has aged Chara remains an effective NHL defenseman and if you can get him at a discount it would allow you to allocate the money you save elsewhere and could potentially result in you strengthening your lineup.

Do you think the Bruins will bring Chara back? It is time for them to move on and give the roster spot to a younger player with more upside down the road? Let us know your thoughts in the comments.

If you would like to listen to the full interview you can see it here: