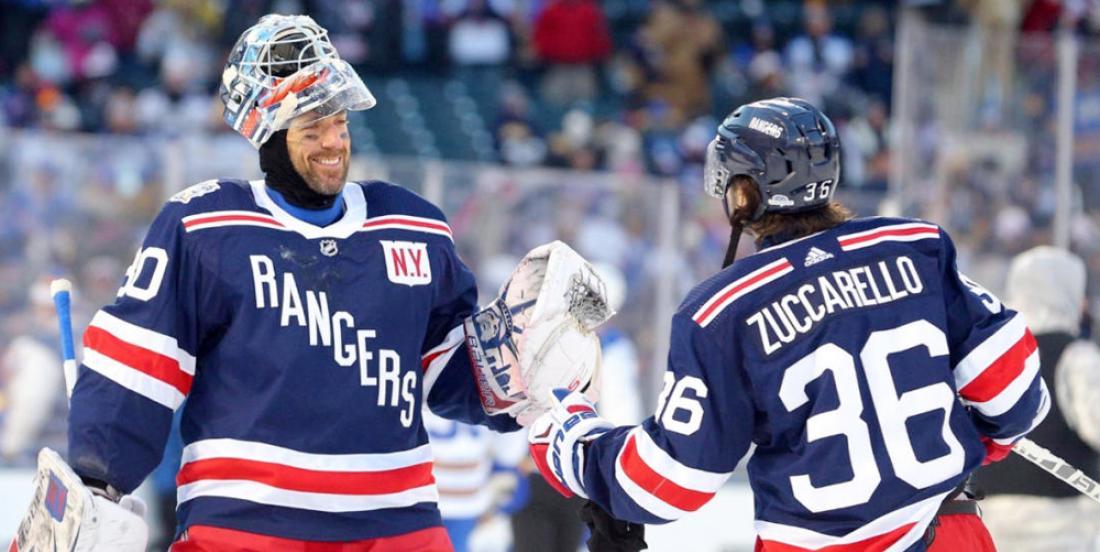 In case you missed it this past weekend, former New York Rangers forward Mats Zuccarello ripped into his old team for their treatment of franchise legend Henrik Lundqvist.

Lundqvist, of course, took a bit of a back seat to young goaltenders Alex Georgiev and Igor Shesterkin, a move that Rangers fans didn’t exactly love. Well… Zuccarello has heard the cries from those Rangers fans and it’s clear that he’s in agreement.

“It is absolutely haunting that he is treated that way,” Zuccarello said to VG.no in his native Norway. Zuccarello went on to say that if his team had won the Stanley Cup in 2014 then Lundqvist would have been “the greatest legend in Rangers history” and that “now you see that being nice to a club, or taking less pay because you are loyal, turns out to be just nonsense.”

Ouch… that hurts. But… he ain’t wrong.

Zuccarello then goes off on the Rangers’ management for his own treatment. Rangers fans were apoplectic when Zuccarello was traded to the Dallas Stars last season.

Zuccarello said that he intended to end his career with the Rangers and that “everything was going to be fine and great but then the management decides, and then you are not worth the shit.”