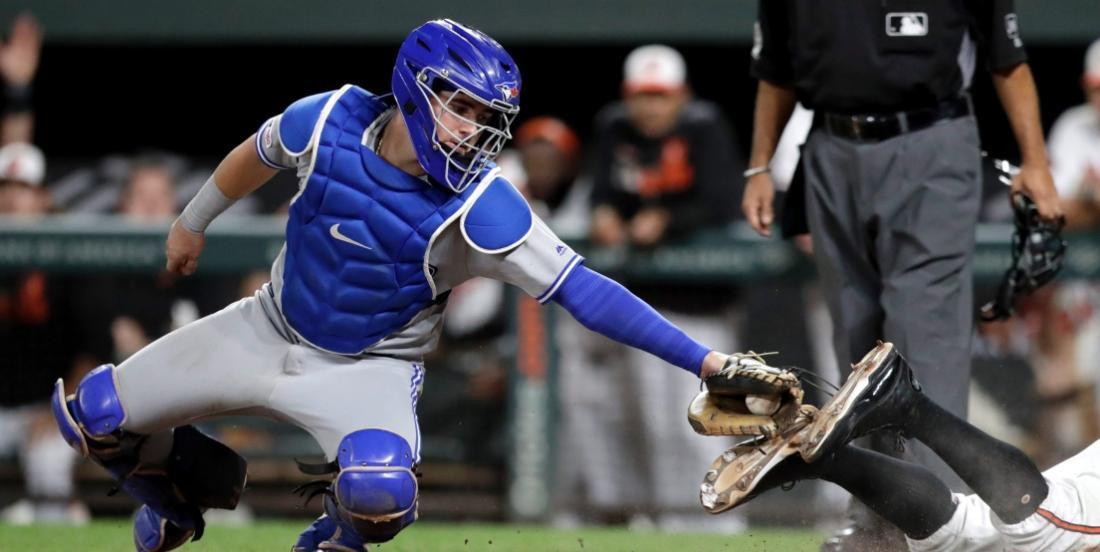 He should have stayed in Toronto…

Toronto Blue Jays catcher Reese McGuire has been arrested after he allegedly exposed himself inside a vehicle in a public parking lot in Florida.

The Pinellas County Sheriff’s Office revealed to CTV News Toronto they were called to a parking lot in Dunedin, Fla. on Friday afternoon after receiving a report a person was inside an SUV exposing himself.

“When deputies arrived, they made contact with Reese McGuire,” Pinellas County Sheriff’s Office told CTV News Toronto on Wednesday in a statement. He was cooperative and did not deny the allegations.”

The 24-year-old was arrested for exposure of sexual organs. He needs to appear in court on March 16.

The Toronto Blue Jays said in a statement they are aware of the recent police incident involving McGuire, comment any further at this time.

The Jays hold spring training at TD Ballpark in Dunedin, but it remains to be seen if McGuire will be there.