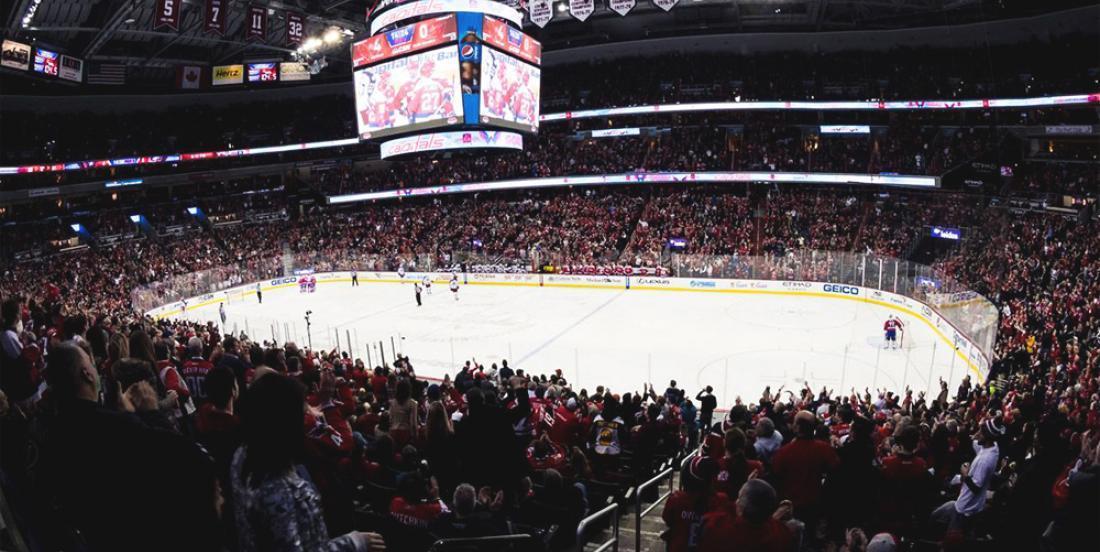 The Financial Challenges Finally Got Them

In a move that could mirror the current picture in the NHL for teams like the Arizona Coyotes and Carolina Hurricanes, one European team has announced that, for financial reasons, it can no longer continue to operate.

The Alliance of European Hockey Clubs regrets to announce on June 30th that member club Red Ice Martigny of the second-tier Swiss League has ceased operations due to financial difficulties.

Here’s what Kimmo Bellman said in an interview with Planète Hockey:

“We very much regret the folding of Red Ice Martigny,” said E.H.C. Alliance Managing Director Szymon Szemberg. “It is important to show that the E.H.C. is not only an alliance for the top clubs of Europe, but also for smaller clubs who have ambitions to be promoted to their top national leagues. We have nothing but respect for the work done by Kimmo Bellmann to save the club, but in the end, there were simply no means of financing left.”