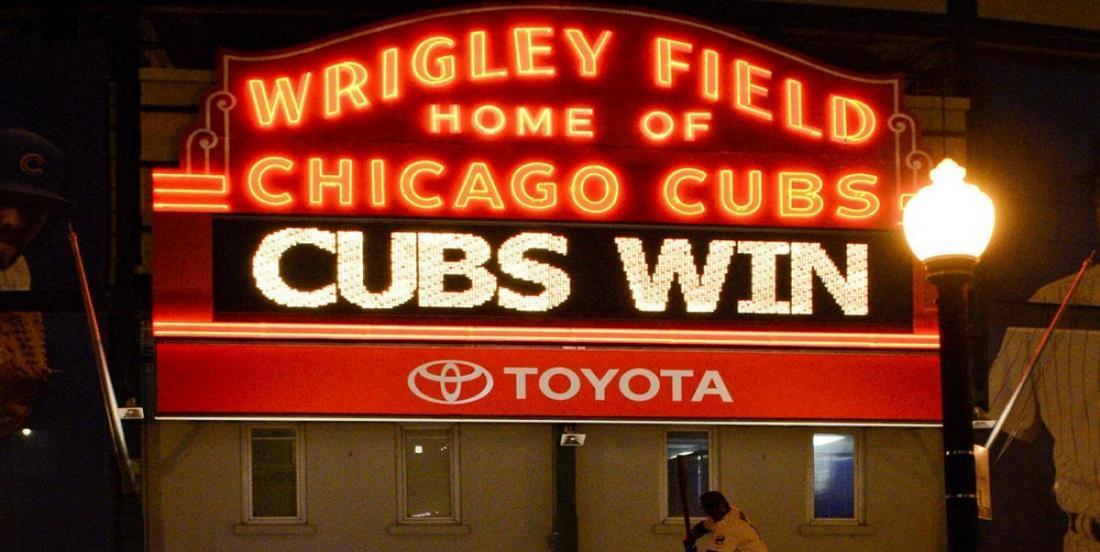 The Chicago Cubs have won the World Series for the first time since 1908. It was one of those games that will go down in history.

Rajai Davis tied the game in the bottom of the 8th with a two run home run off Aroldis Chapman. A rain delay let the teams rest up a bit and the Cubs were able to regroup after letting the Indians back in the game after being up 5-1. The Cubs came back out and quickly scored two runs in the top of the 10 inning. Cleveland was able to get one run back but another great comeback was not in the cards.

What a great series.

Congratulations to the Chicago Cubs!