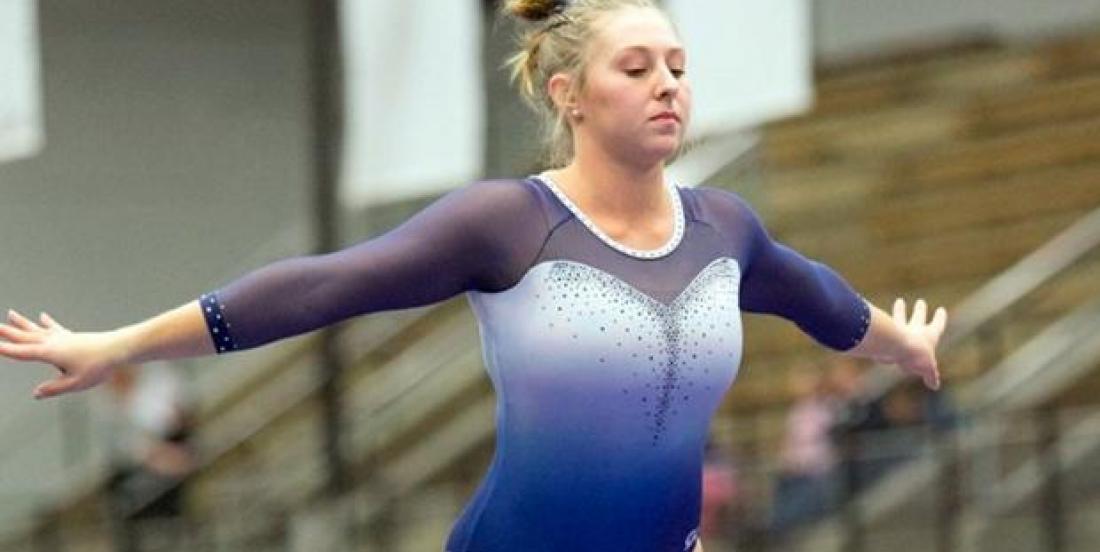 We are taking a break from hockey to report this terrible news from CBS Sports. Melanie Coleman, a 20-year-old gymnast at Southern Connecticut State University, died on Sunday after suffering a serious spinal cord injury during training. On Friday, the Milford, Connecticut, native was training at New Era Gymnastics when she slipped off the uneven bars, according to CBS-affiliate WFSB-TV.

Coleman was rushed to the hospital after sustained the injury but died two days later. The university confirmed her death in a social media post honouring the late gymnast.

Coleman was also an all-state gymnast and the captain of the gymnastics while attending Jonathan Law High School in Milford. She was a nursing student at the school and was named as a Women’s Collegiate Gymnastics Association Scholastic All-American this year.

The family has set up a Go Fund Me to help them though this difficult time.

We send our deepest condolences to the Coleman family.