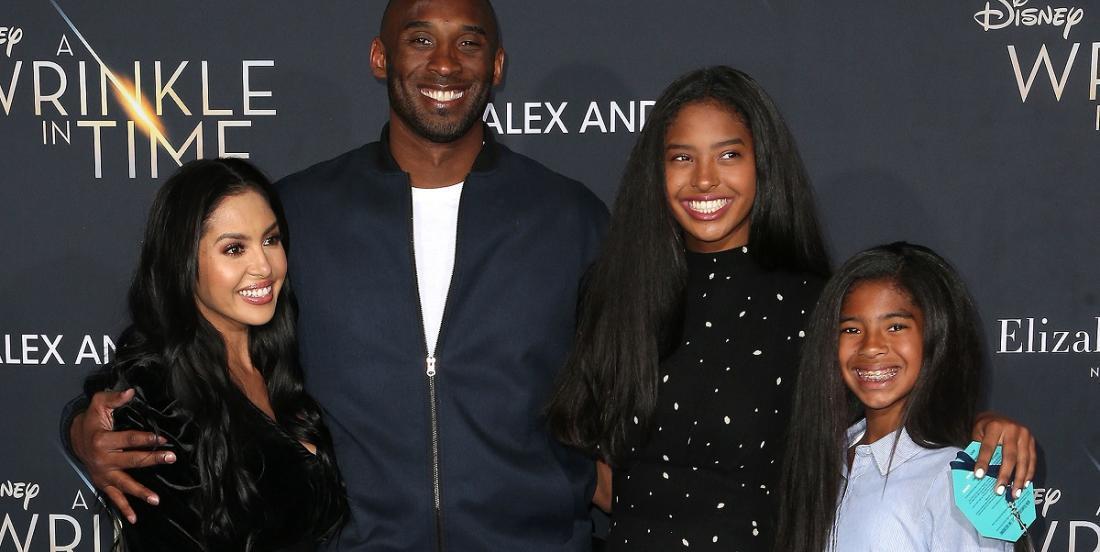 My heart goes out to Vanessa Bryant and the entire Bryant family as this tragedy as somehow just become so much worse.

Earlier today we reported on a helicopter crash in Calabasas, California. The crash was believed to have involved National Basketball Association superstar Kobe Bryant and as many as 4 other people and we would eventually receive confirmation that Bryant had in fact been killed in the fatal crash. Unsurprisingly the news rocked the basketball world as Bryant was not only one of the game's greatest players of all time, but a professional athlete and icon that transcended the boundaries of his sport and became a mainstream figure in popular culture. Unfortunately that may not have even been the most tragic part of this story.

According to a report from TMZ it is now believed that Bryant's 13 year old daughter Gianna Bryant was also on board the helicopter at the time of the crash, and given that there are no survivors it is believed she has also been killed in this tragic accident. Gianna was a rising basketball star in her own right but unfortunately she will never get the chance to realize her true potential now that her life has been taken far, far, too soon. I can not imagine the grief that Vanessa Bryant must be experiencing at this time, especially not when you consider that the family welcomed their youngest child, Capri, into the world just 7 months ago at the time of this writing.

The Los Angeles county Sheriff's Office has provided some photographs of the aftermath of the crash, however there was a fire that broke out after the crash itself and as a result it is extremely difficult to make out anything through the smoke. Needless to say however that a helicopter in that state with that much smoke billowing from the crash site even long after the fact is never a good thing.

As you would expect high profile athletes, celebrities, and figures from all around the world and all walks of life have taken to social media to express their condolences to the Bryant family over this tragic event. Again my thoughts today are with Vanessa Bryant, words cannot express how sorry I feel for her at this time.