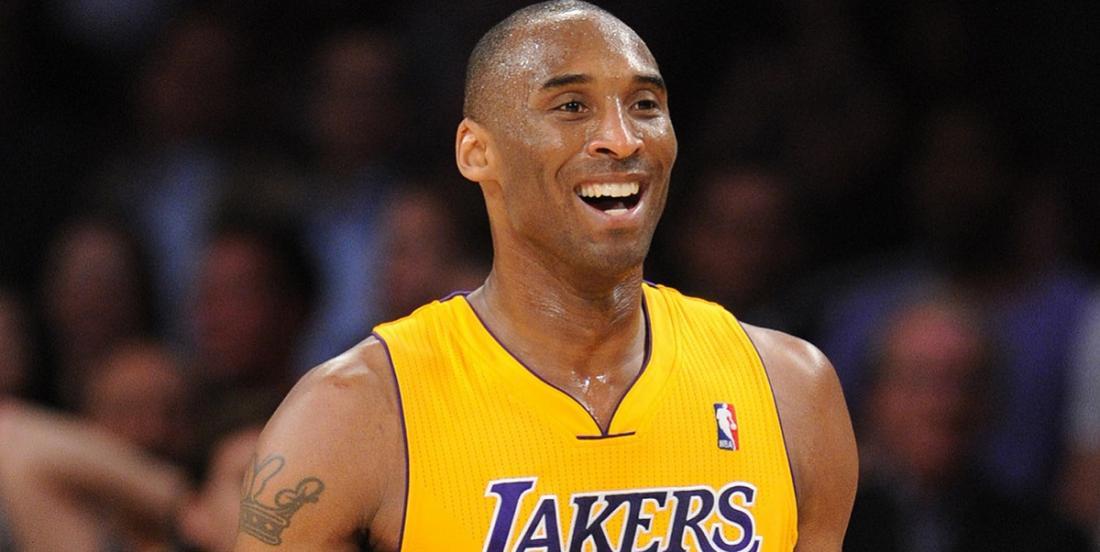 We do not normally cover stories outside of the world of hockey here, but there are some athletes who simply transcend the limits of their sports and National Basketball Association legend Kobe Bryant was one of those athletes.

According to a truly staggering report from TMZ Sports, it appears as though Bryant has been killed in a helicopter crash in Calabasas, California on Sunday. Bryant was reportedly traveling in his private helicopter, along with 4 other passengers who have not been identified at this time, when it crashed and killed everyone onboard the helicopter in the process.

Bryant was only 41 years of age and is now survived by his wife Vanessa and their four daughters - Gianna, Natalia and Bianca and Capri.

This is a developing story and we still have very few details regarding the nature of the crash, however we will be providing updates as they become available.