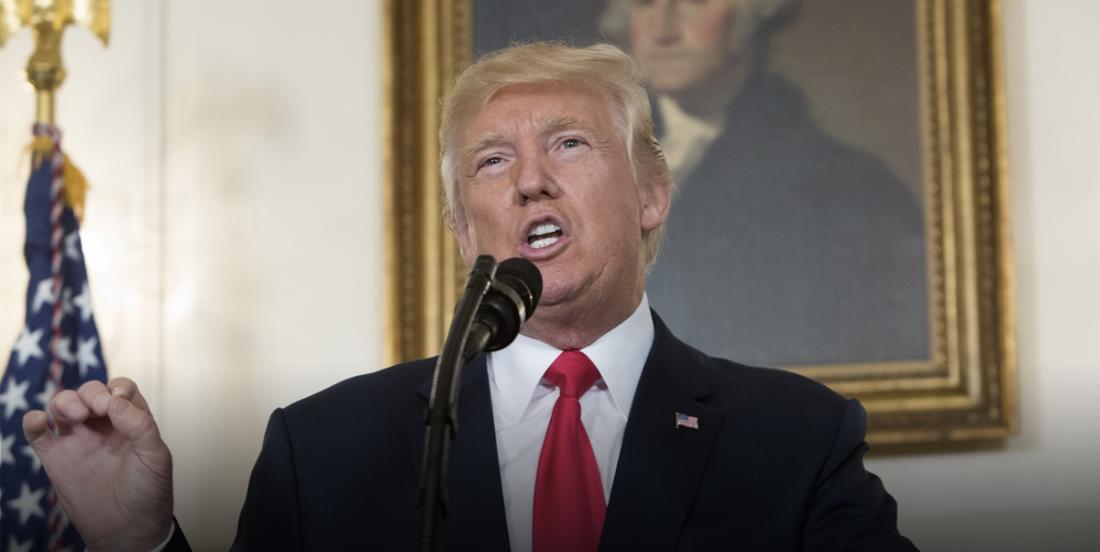 US President Donald Trump never fails to make headlines, particularly by what he says on his Twitter account.

Today - Trump stirred up a frenzy when stating that he should've left three college basketball players in Chinese jail after having aided in their release.

As the story goes, three UCLA basketball players were accused of shoplifting in China and were subsequently arrested. Lavar Ball, father of LiAngelo Ball, one of the players in question - dismissed Trump's involvement in his son's release from China.

“Who?” LaVar Ball told ESPN on Friday, when asked about Trump’s involvement in the matter. “What was he over there for? Don’t tell me nothing. Everybody wants to make it seem like he helped me out.”

Trump's tweet was written following this statement. The players all thanked Trump for his involvement in the process following their return to North America. Each player is suspended indefinitely by their team.

Can you imagine such a situation happening in the NHL? The league is expanding to a global market, most recently playing in China and Sweden, with talks of Germany and other countries getting games in the near future. Travelling overseas always carries a bit of risk, and should any trouble arise, one would hope their President can step up for them rather than leave them hanging.