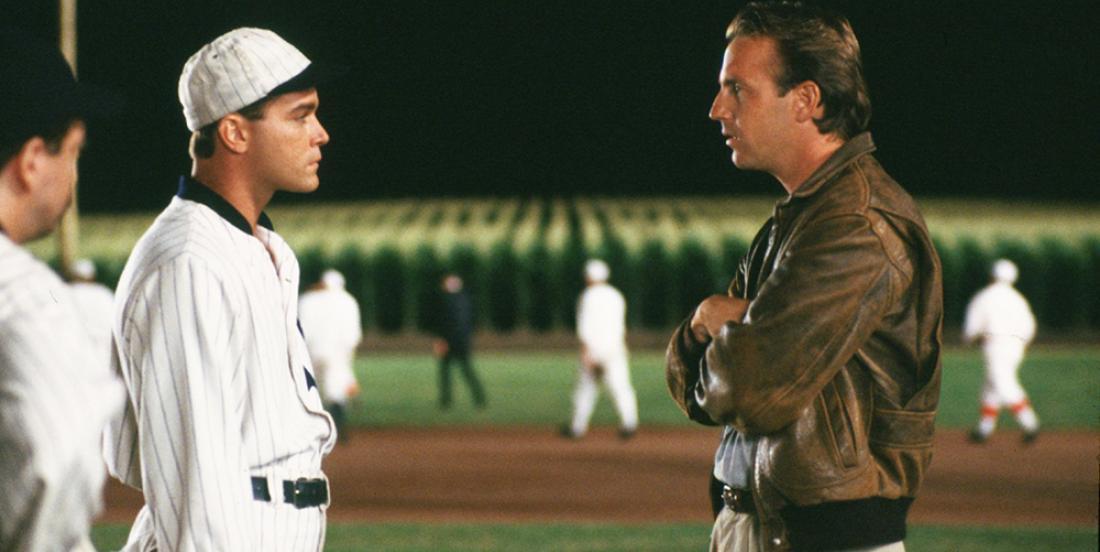 There was a major announcement made on Thursday and while it not about the National Hockey League but the Major League of Baseball, we still thought it was worth it to let you know about it.

The Chicago White Sox will play a game against the New York Yankees next August at the site in Iowa where the movie “Field of Dreams” was filmed.

The MLB made the announcement on Thursday that the White Sox will play host to the Yankees in Dyersville, Iowa, on Aug. 13, 2020. A temporary 8,000-seat stadium will be built on the site to accommodate the first major league game ever played in Iowa.

“Field of Dreams is an iconic, generational baseball story built upon a deep love of the game that transcends even the most impossible of circumstances,” White Sox chairman Jerry Reinsdorf said in a statement. “The filmmakers tell a beautiful story that resonates to this day. It is an incredible honor for the White Sox franchise to be the home team against the Yankees in a special setting that will capture everyone’s imagination just like the movie does. It seems very fitting that 30 years after the film’s debut, MLB will build a ballfield in an Iowa cornfield where we will come to play a game so that baseball fans can create their own memories to be cherished for decades.”

Players are also excited about the news and got involved in the announcement. A video tweeted by MLB is showing Yankees star Aaron Judge asking Ray Kinsella, Kevin Costner’s character in the 1989 movie, if he was in heaven. Costner replies with one of the movie’s iconic lines — “No, it’s Iowa” — and Judge nods before trotting back into the corn beyond the outfield.