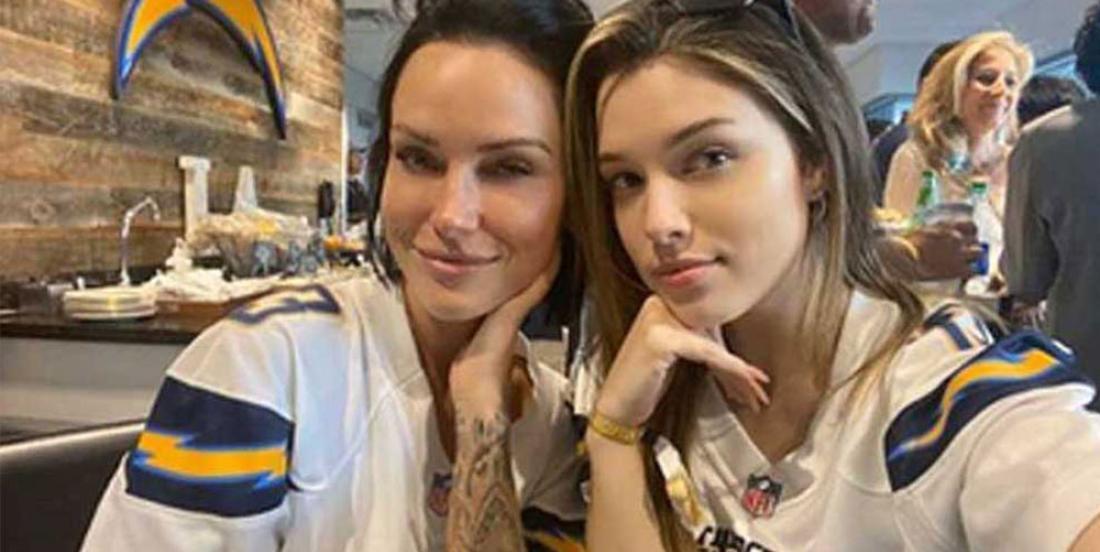 In case you missed it last month, two women flashed their boobs during FOX’s broadcast of Game 5 of the World Series between the Houston Astros and Washington Nationals.

Check it out here (WARNING: NSFW):

Well… these two *ahem* ladies are now the subject of a LIFETIME ban from MLB games thanks to their actions.

According to a report from Jaclyn Hendricks of The New York Post, Julia Rose and Lauren Summer flashed the camera as a way to get some publicity for their online publication called Shagmag.

Earlier today the pair shared a letter they received from the MLB which indicated they violated a “fan code of conduct” by flashing their breasts and are banned from future MLB games as a result.

“During the game, you violated the fan code of conduct by exposing yourself during the 7th inning, in order to promote a business,” the letter read.

League spokesperson Michael Teevan also confirmed to the New York Post that the women had been banned, noting MLB “distributed a letter to the individuals in question, and the letter set for an indefinite ban for each.”

Unfortunately the sporting world was robbed of a repeat performance from these women in Games 6 and 7 of the World Series but, as luck would have it, they’ve re-emrged in the NFL. Check out these shots taken from a recent Chargers and Packers game:

Not quite as risqué as their former photos, but it’s tough to repeat as champs.

Thankfully both women have Instagram accounts with plenty of risqué photos.