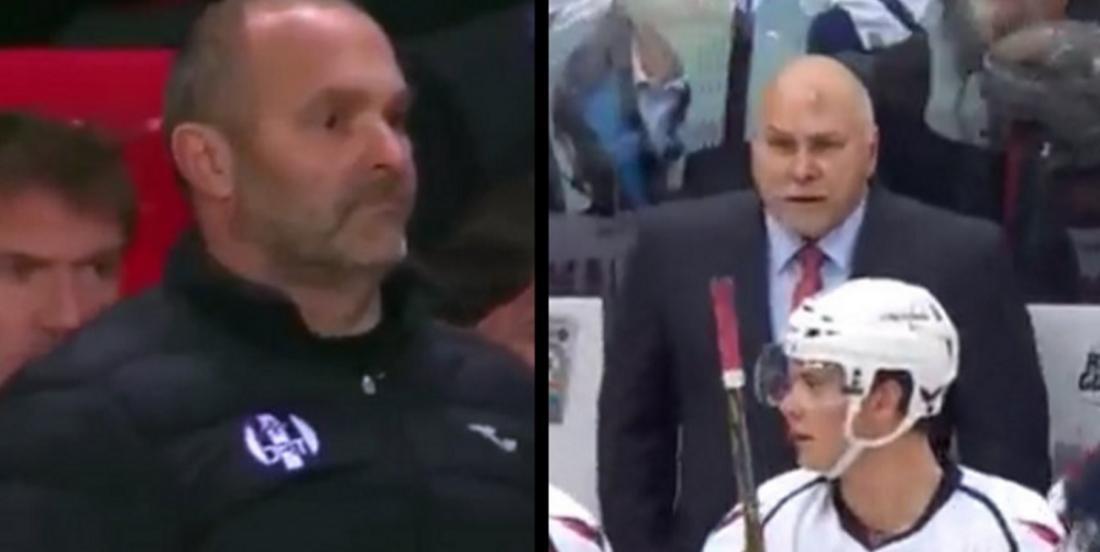 This video tells the whole story.

I will freely and openly expose my bias here, I have never been and likely will never be a fan of the "beautiful game," the culture of diving in the sport of soccer alone is enough to completely turn me off of their product.

One fan put together a hilarious video that truly highlights that problem in the soccer culture, and does so by contrasting it to the culture of thoughness in the National Hockey League and in hockey as a whole.

For years hockey fans have been stating that they're professional athletes are not only the classiest in all of sport but also some of the toughest, and it appears that is something that extends to the coaches as well.

A tale of two coaches and two very different reactions.