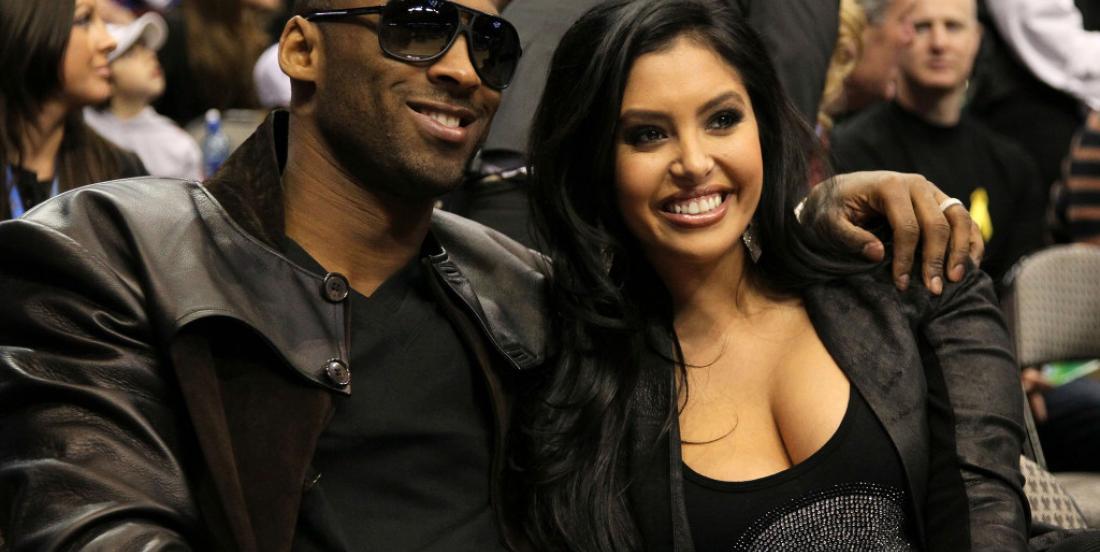 We all miss the great Kobe Bryant and can’t begin to imagine how much his family, his wife Vanessa miss him and wish he was still with them.

On Monday, Vanessa Bryant revealed she recently discovered a card that her late husband Kobe had written for her before his death earlier this year.

“Yesterday I found an envelope labeled To: The Love of my Life. From, Tu Papi,” Vanessa wrote on Instagram Monday. “The irony is that Kobe had a photo of me drawn with an Angel holding me up by an artist on the cover.”

“It gave me something to look forward to today,” Vanessa wrote, alongside a picture of the card’s envelope.

She waited until today, her 38th birthday, to open the card and see what the love of her life had to say. “One more letter” from her late husband, who, along with her daughter, Gianna, died in a helicopter crash in January.

We hope this letter brought her joy and love.